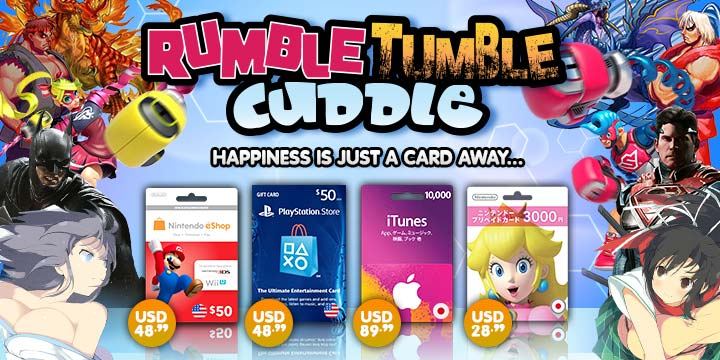 Have you already planned your weekend? We did, with so many new titles to try, we’ll hold some big tournaments with the hottest fighting game around! Thanks to the special “Rumble, Tumble, Cuddle” campaign you can experience the mightiest digital battles at a very special price!

Are you ready? It’s time to FIGHT! 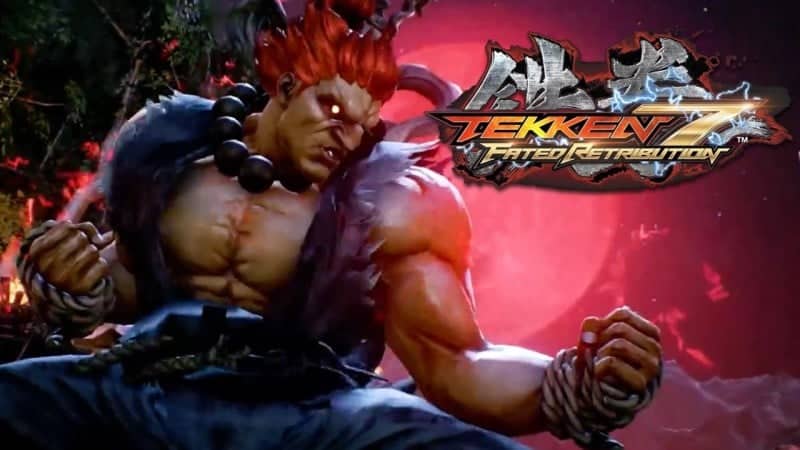 The end is the angle, indeed the long-time Mishima’s family feud came to its conclusion! Following the disappearance of Jin Kazama, Heihachi retook the control of the Mishima Zaibatsu, training hard for the final struggle against Kazuya and G Corporation. The ultimate dark secrets of Mishima clan will be revealed. Tekken 7, the last King of Iron Fist Tournament is about to begin, fight for the world domination! 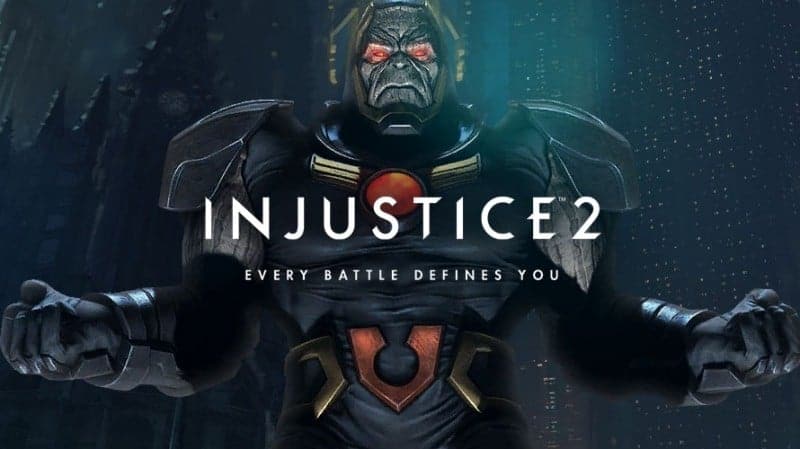 Do you need a hero who could protect you? Well, in this case, the best thing to do is call one of the mightiest DC ones. Batman, Superman, Wonder Woman, Cyborg, The Flash, Swamp Thing, and many others, are the last hope against the vicious “Society”, a group of supervillains who wants to dominate all the world of the huge DC Multiverse!
Play with Injustice 2, and earn your seat of honor among the DC’s greatest heroes of all the times! 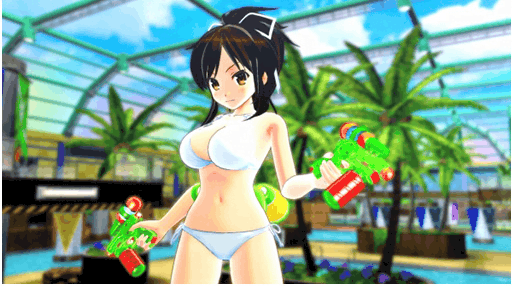 Too many battles? If you need a pleasant relaxing time, arm your belt with water ammunition and prepare yourself for the new high powered water blasting war with Senran Kagura: Peach Beach Splash! Summer is hot, and the busty-bouncing ninjas make it hotter. Refresh the atmosphere with the ultimate water guns’ war! 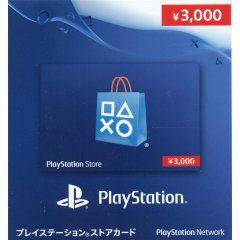 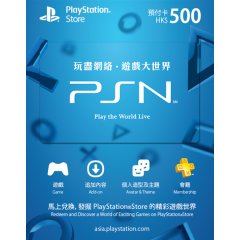 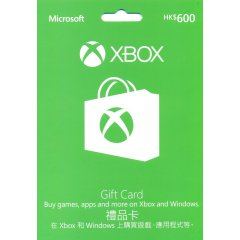 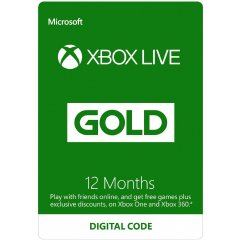 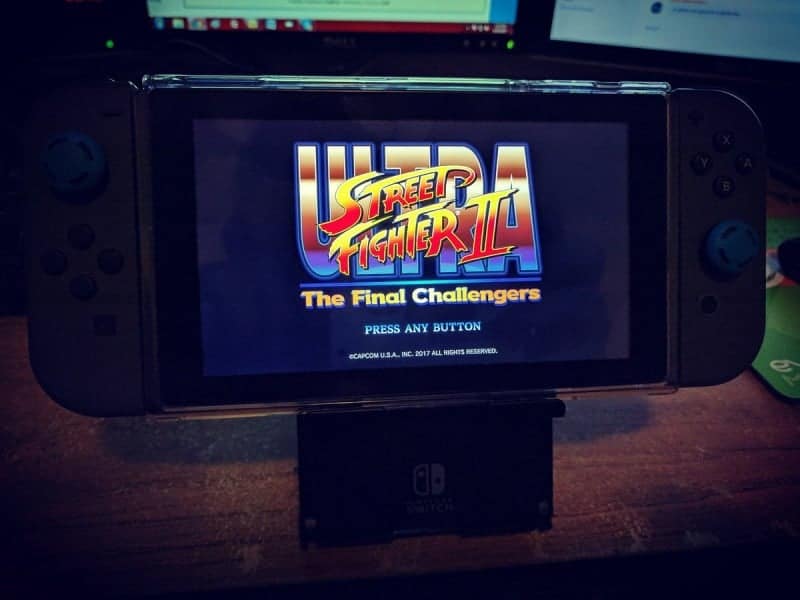 Here comes a new challenger! Celebrate the 30th Anniversary of one of the best fighting games’ ever.Ultra Street Fighter II, come on Switch. The wildest fighters from the globe plus two new furious warriors returns to test their skills against the powerful Grand Masters of Shadaloo!
If Spinning Bird Kick, Yoga Flame, Sonic Boom, and Shoryuken [re]evokes happy memories, insert the coin and battle in the new World Warrior Tournament! 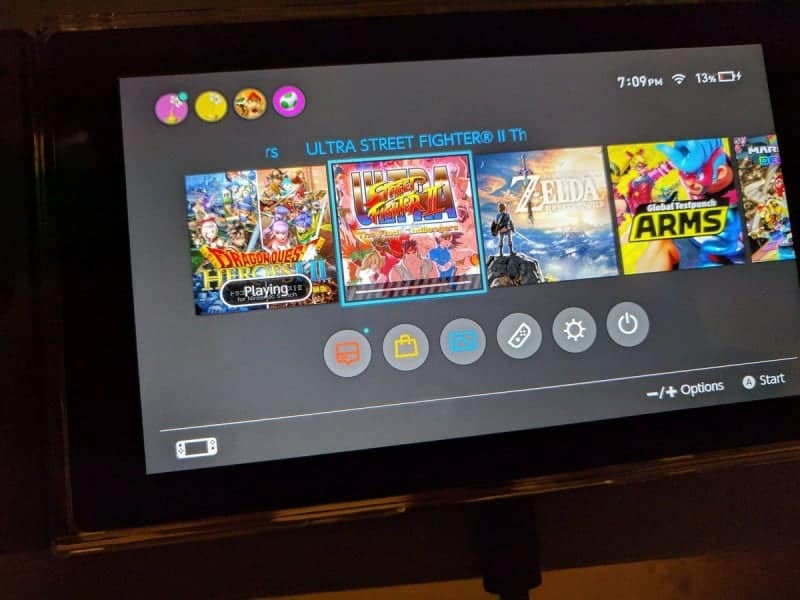 Equip the most advanced extendable arms, and puts the power of the greatest K.O. artists in your hands! Win the matches using a wild assortment of throwing hooks, jabs, uppercuts, and combinations! With ARMS every fight will be a whole new challenge. 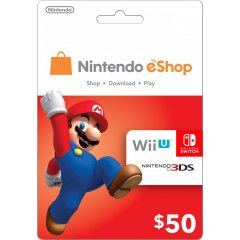 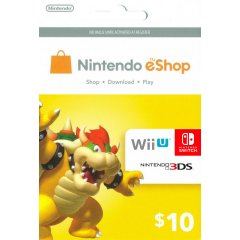 Are you looking for the best soundtrack for your everyday battles? Well, If you love J-Pop, you’ll be happy to know that “Umarete kara Hajimete Mita Yume” the new album of the idol band Nogizaka46 is finally available on iTunes.
Why don’t you add more magic to your iOS device? Watch the wizarding movie “Fantastic Beasts and Where to Find Them”, and see how a British “magizoologist” can battle against Gellert Grindelwald, one of the most dangerous dark wizards of all time”!
If you’re a “Monster addicted” don’t miss to play with “Sanctuary of the Beast” the new Special Quest ofMonster Strike that will be available from May 26th, 2017 (Friday) at 12:00 noon to June 7th, 2017 (Wednesday) 11:59 (JPN Time).
Clear it, and you’ll receive the “Divine Beast” Tignos! 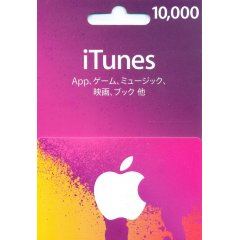 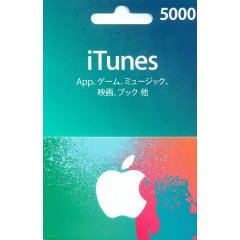 Do you play games on also on PC? In this case your gaming machine will be happy to know that “Castle of Shikigami” one of the greatest danmaku shooting games of PS2 era, will returns on Steam very soon.
This dark, supernatural vertically-scrolling shoot-’em-up classic by Alfa System will let you destroy hundreds of demons who has infested modern-day Japan.School is finished! it’s time to send your child to Crystal Lake, a happy summer camp where thay can spend a fun season. Anyway this year, it’ll be a little different from the previous ones, because the nice guy Jason Voorhees will starts his new job as educator.
During the summer, your children will learn a lot of new, useful activities such as create tools for survive, run fast as the wind, and last but not least how to kill a man that cannot be killed! Funny, uh!?
With the new “Friday 13th: The Game“, you’ll choose to play as one of the six teens or as Jason (in his different versions from Friday the 13th, Part II to Jason Goes to Hell: The Final Friday).Kill or be killed? The decision is up to you!Sega Mega Drive Classic Collection – Volume 2 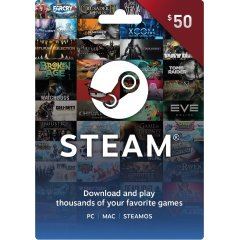