It seems following the Release of SigHax Nintendo is currently issuing a big Banwave to everyone using CFW. Because of that Developer Aurora Wright opened a Thread on GBATemp with a possible Solution and how to maybe not get hit by the Banwave while still going online. Of course, the safest way is to just go offline but maybe you just want to go and play some Pokemon online or Smash against a Friend.

In the 3DS System settings is an option that sends system data to Nintendo over Spotpass which can help them identify that you run a CFW and then Permanently Ban you. It is recommended to deactivate it as it is most likely activated on your 3DS since it gets automatically activated once you accept the internet terms.

The Options is hidden in the System Settings under: Internet Settings->Spotpass->Sending of System Information 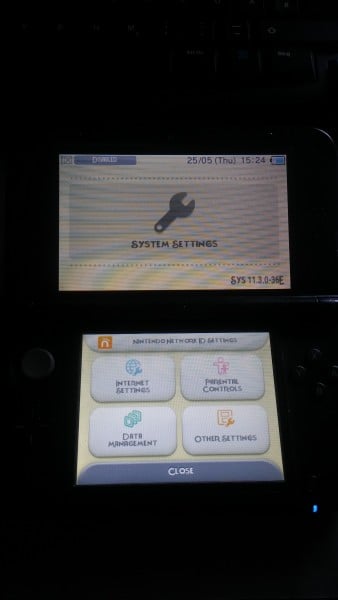 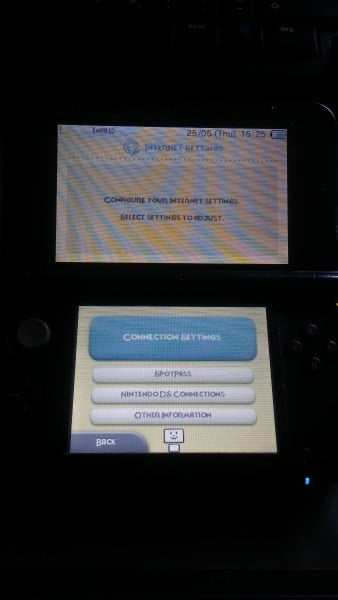 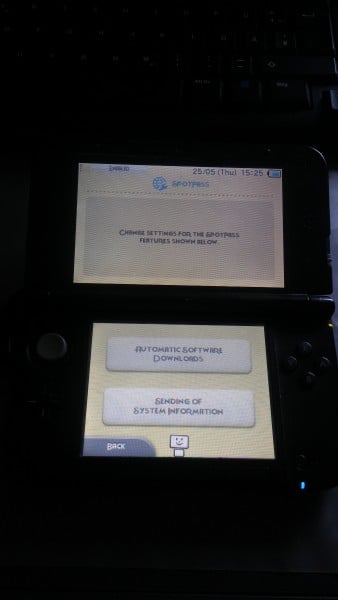 All that you now need to do is set the Sending of System Information to “No”. This will not guarantee that you won’t get banned but it will disable one possibility that can get you banned. If you should still get banned or got banned while having this Setting “on” please leave a feedback in the Thread to help identify the cause of the current banwave. The original Thread can be found here.

Interested in everything Technical. Loves self-repairing Tech. Collector of Firmwares. Enthusiast Gamer and Anime Fan ^^
@Darthsternie
Previous Intel’s Euclid helps you build your own robot!
Next The prizes regarding our Custom Vita/PSTV Theme Contest just got a big upgrade thanks to Nzaki0716