Interview with Winter Drake, Developer of Breath of the NES

Recently I had the opportunity to speak with Winter Drake, the developer behind breath of the NES.

Winter Drake’s goal was to bring to life the vision for the top-down version of The Legend of Zelda: Breath of the Wild rendered in the style of the original NES game, shown off by Nintendo at this year’s GDC, and decided to continue by making the project more original.

It was only a matter of time before Breath of the NES caught the eye of Nintendo and got pegged with a DCMA takedown notice. 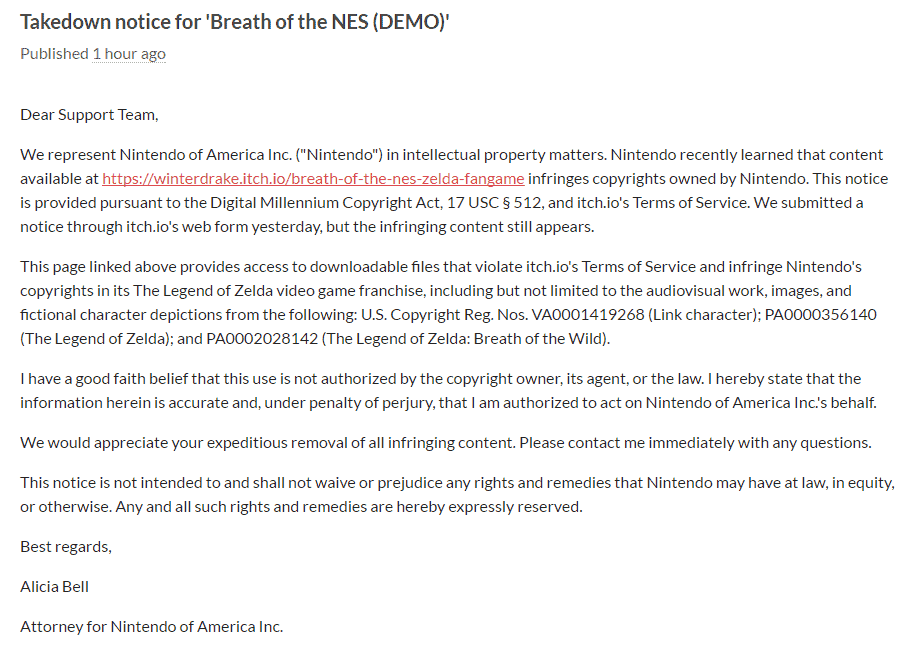 So with all this coming up against a young developer, what will we have to look forward to in the future? To answer that we decided to ask for an interview and here’s what he had to say…

The update obviously isn’t going to be able to come as Breath of the NES, and I plan to release something only when I have enough of the new art and such ready to really give people a good representative demo of the new game. 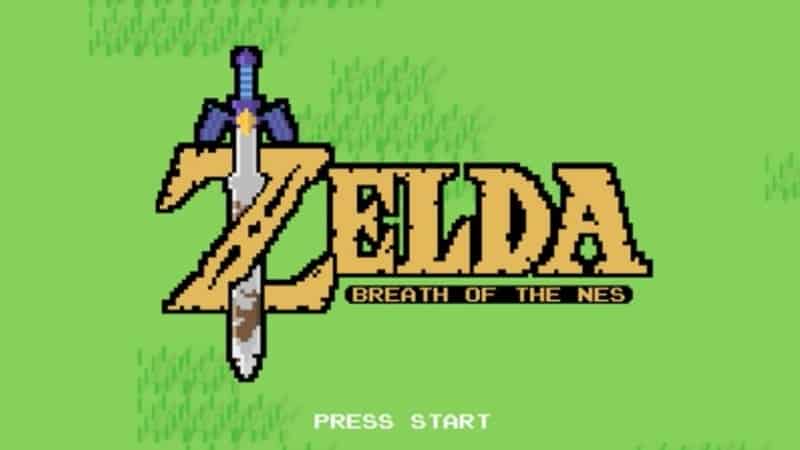 So today we find out a little bit behind the developer Winter Drake.

1. What made you decide to make the breath of the wild demo?
The prototype that Nintendo showed off was super interesting looking. I kept reading in all the comments of those videos that people wanted so badly to play the prototype. I’m both a fan of the original Zelda and BOTW, so I figured I’d try out programming my own take on that prototype.
2. With the fact that Nintendo has sent you DCMA takedown request how much is this hindered the development of the game for the future?
Well, “Breath of the NES” is officially canceled because obviously that was Nintendo’s property, but the project itself will absolutely live on as an original spin-off project.
3. We can all tell that you are a Zelda fan, but what is your favorite Legend of Zelda game?
I’ve only played like 3 or 4 of the games (and surprisingly Breath of the Wild isn’t on that list) but most recently I had a lot of fun playing Minish Cap all the way through on my phone.
4. Have you ever worked on other games before this and if so what are they called?
I’ve only had two finished games released to the public, Adventure Dungeon and Adventure Dungeon 2: Faron’s Fate. This game will be my first major release in over a year.
5. What have you learned that you did not know prior to making this game since the game has
been released?
I’m not totally sure what you mean? That’s very vague haha
6. Do you have plans to do the entire map. Or will the game remain as a demo/POC?
Though I can’t update the original Breath of the NES, I will be making a huge map for the spin-off game. 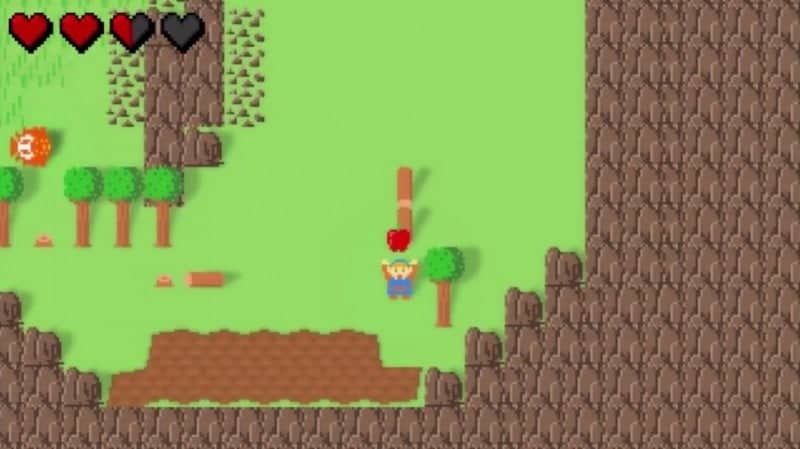 7. If you could develop for any system at this moment which system would it be?
I have no idea how I would go about getting my product on the Nintendo Switch or 3ds eShop, but if I could, that would be pretty fantastic.
8. When do you think you’ll have a new release available?
Honestly, the main hold-up right now is art. I’m working on items and environment sprites as fast as I can, but I also have a professional animator in charge of creating smooth character and monster sprites.
9. What has been the best thing you have learned from this experience?
Again, kind of a weird question, haha. I don’t think I’ve learned anything from this, I’m just having fun and enjoying the ride.

10. In closing is there anything you would like to share with our readers?
I’d like to assure everyone that I’m working hard on the new game and that it will blow the old demo out of the water in terms of quality!
I want to thank you for reading and hope that if you have been supporting Winter Drake please continue to and if you haven’t please give this young developer a chance to make his impact felt.
You can follow him at his Twitter @WinterDrakeDev for all of his upcoming news on future releases on his reimagining of his game.
Thanks for reading and keep doing it for the Love of the Game.
Share

Do it for the love of the game.
Previous How to put custom themes on the PSVita with FW3.65
Next Huge Calf Studios could use your help!