PS4: New Webkit Exploit PoC for FW 4.0x and below

Just a couple hours ago well-known iOS Jailbreaker @qwertyoruiop released a new Webkit Exploit PoC for the PS4! This one is supposed to work for firmware 4.0x and below only since Sony updated to WebKit core for all newer firmware. 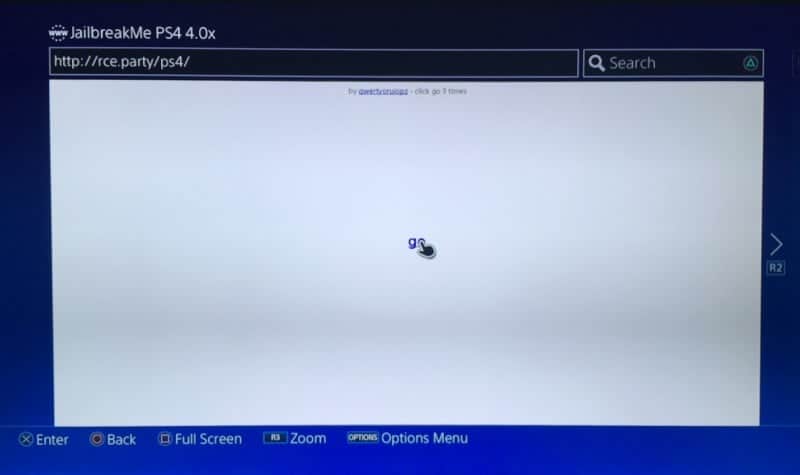 What does this mean for you as End-User?!

Well, basically you can test your very own PS4 if it is vulnerable to the Webkit exploit. If so this could be your entry point to ‘something greater’ in the future!

To test the WebKit Exploit yourself visit:

On success, you should see the following code returned.

And that’s all there is to it right now. As every so often this is more interesting for developers as of now.

actual exploit does nothing but give you read/write/infoleak arbitrary JS object primitives, have fun

So if you plan on hacking your PS4 at some point: don’t update (as always) and stay patient.