So many of you are getting into collecting video games and in doing so it’s sometimes good to have a flash cart handy to play the dumps of your collection. 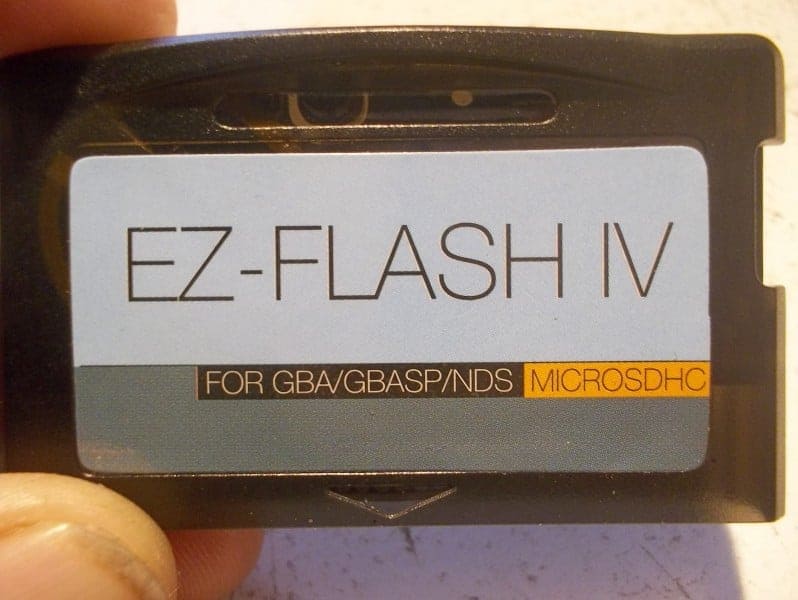 As for the GBA there have been a few options that are still worth using today. Some of these work well while some fall short.
Today I bring to you the EZ Flash IV! (A new version of the old Mini-SD white one)  The cartridge is very sturdy and is the same size as a regular Gameboy Advance cartridge. It fits flush in the GBA and tight. The micro SD slot has a mighty powerful spring back for the tiny card. I had mine fly across the room once and it even got some distance. 🙂

All of this and with features such as: 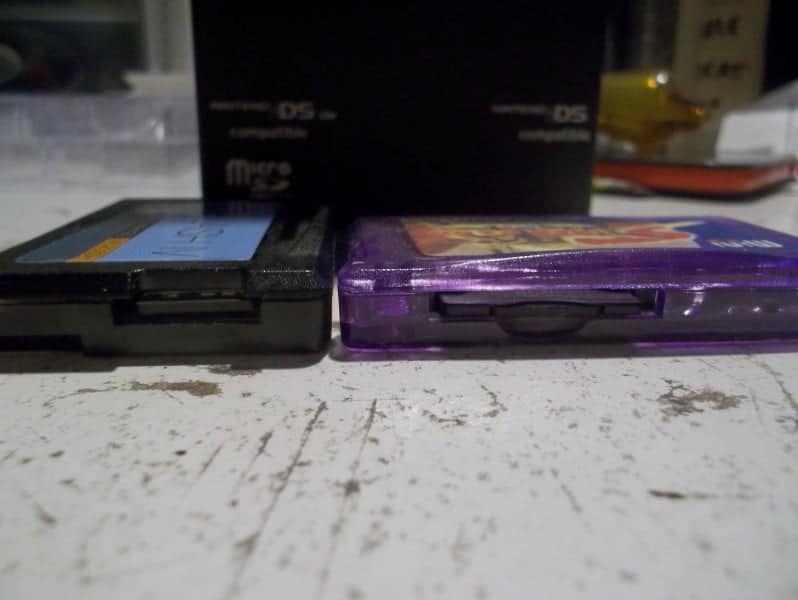 I was happy to get this, but finding the programs was a chore so I put all the links at the bottom of this post for easy download. Now, let’s see what’s needed for the setup.
The box I got has a tiny link on the back of the box http://www.ezflash.cn this led me to where I was able to get my firmware 1.77 (as of this post) from the downloads section and also the EZ4Client  so step one is done. 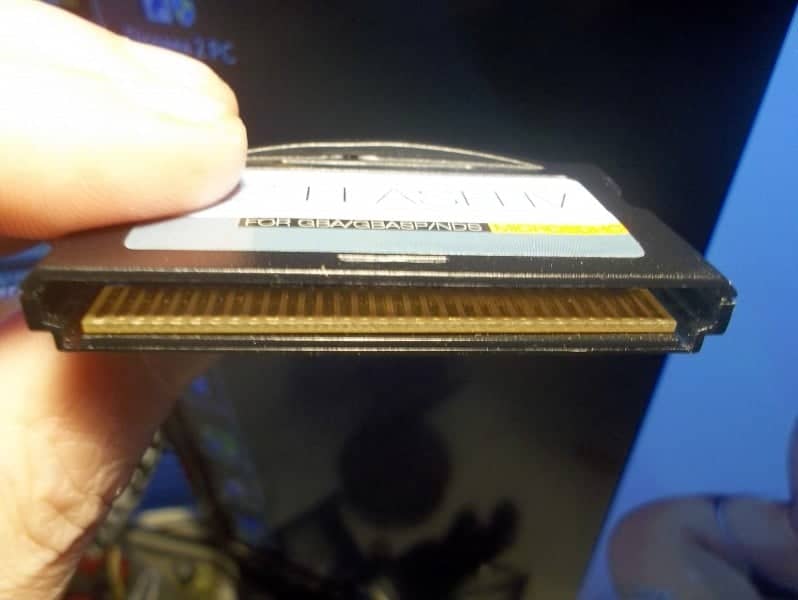 Now lets put some roms on this thing. I started searching EZ-Flash USA Forum for the best way to do this and found a basic tool to patch the roms to have the proper rom header. I still wanted more but first let’s test a game.

When you get the card you first need to place the ezfla_up.bin on the root of your Fat32 micro sd card. Something that was not clearly explained on the site but easily figured out. You will also need to put the rom on the SD card but NO drag and drop here you need to patch the roms first with the EZ4Client. However, I found a better all around choice: the EZ-Flash IV AIO by MartinAugustsson on GBATemp. It is a very useful program for doing this and much more.

Now, from within the EZ-Flash IV AIO on your PC, click the EZ4 Client button. From here you will see the window for “EZ-Flash IV All-in-one” pop up. If it doesn’t find your SD card it will ask you what drive the SD card is in, select it and you should see ezfla_up.bin and not much else. Click open, find your GBA games and pick one. Now just hit send and it will be on your SD card. Take your SD card and place it in the EZ Flash IV and place it in your system.

When you boot for the first time you will need to be holding the right trigger to load the firmware (ezfla_up.bin) onto the EZ Flash IV you will then be greeted with a loading screen. 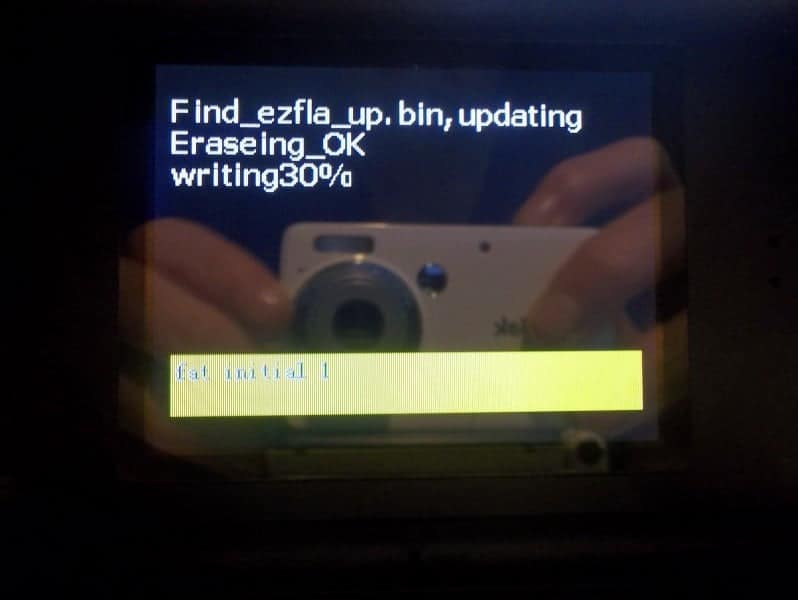 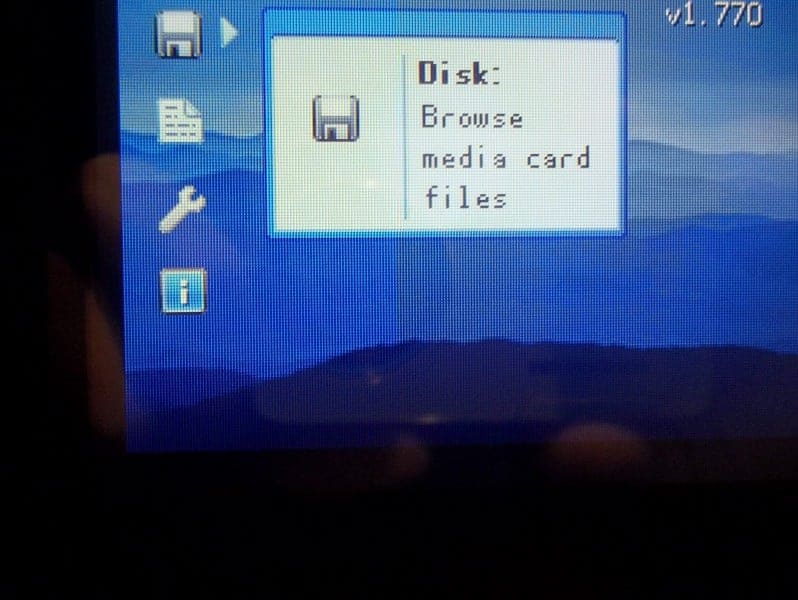 Now just select the first option to find a game then, if all goes well you will see “loading” and your game will be loaded. Now, this was just a brief rundown of what took me 2 hours to find and do before I was able to play. I am not new to flash carts and that may be what helped me find the info I needed but this would be hard for a novice to do, in my opinion. So, I have to say the lack of support with installs was bad to say the least. The info is out there for the brave who are willing to search for it but you shouldn’t have to do that when you buy a product like this. 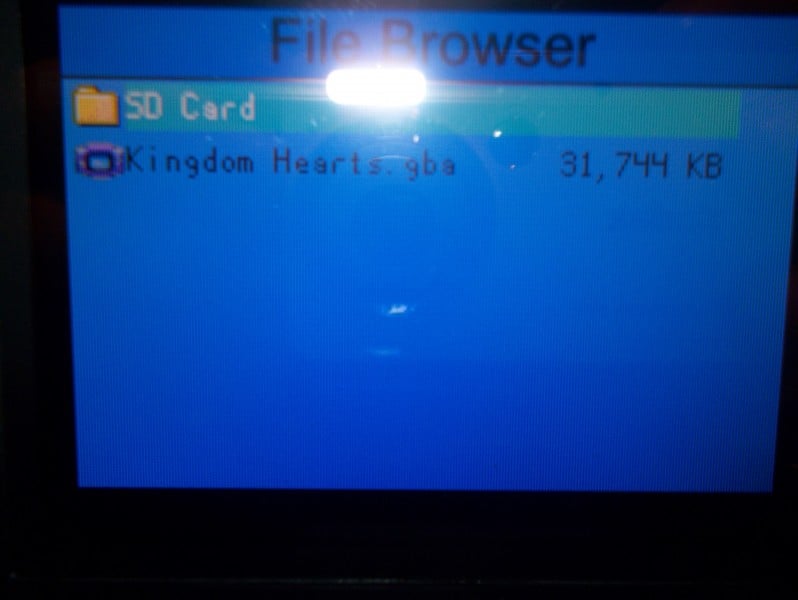 Playing the games on the other hand, is a treat with spot-on sound and speed! It was like I was playing the real GBA cart. Some game’s names seemed to change when added but that can be fixed so no worries there.
Then as soon as I was happy I ran into a stump in the form of a warning saying PSRAM is not enough! After some digging I found that some of the larger GBA games like the 2-in-1 – Crash Bandicoot Purple – Ripto’s Rampage & Spyro Orange – The Cortex Conspiracy (U) and Kingdom Hearts – Chain of Memories (U) wouldn’t play unless I first loaded them to the internal NOR memory. This is time-consuming but just the first time. After the game loads it should, and does, play just fine.

Out of the many games I’ve tried, 99% of them have worked fine the first try. Now it was time to see what else this could do! For the sake of testing I put my SD card back into my PC and tested a GB/GBC emulator called Goomba and a NES one called pocketnes, all of which are in the EZ-Flash IV AIO simply drag a GB/GBC or NES rom on to the box for the emulator and bam you will have that game on you EZ flash sd card and ready to be played.

The GB/GBC emulator has some cool options for color palettes and frames when in the game and the NES will fill the screen while the GB/GBC will be the standard size. Overall the emulators run well with every game I tried and worked just fine.

This cart, all in all, is well worth the price but the lack of support and proper help from the company is a bit of a shame for such a well-made product. It is a very nice but has a few drawbacks.

Here are a few FAQ’s I and a few others had.

Q.Is it possible to trade Pokemon from EZFlash IV to legit cartridge?

Q. Will Rom hacks (such as Pokemon Ash Gray) work?

Q.Does it allows for cheats?

I will say if you’re looking for a GBA flash cart that will do what you need and do it well then this is the one for you. Below you will find the links to the files I spoke of in this post and feel free to hit up our forums for any questions or help you may need with the EZ Flash IV.

GB/GBC emulator: Link (a treat : { ) just place with your other .gba files)

*all pictures taken and played on a NDS Lite for better shots.