Yep, its that time again, Nintendo has released a new Firmware 11.3 for the 3DS and this time it does not seem to be a simple Version change like previous updates. Nintendo seems to begin actively targeting the HomeBrew Launcher and trying to block it completely as well as fixing the popular DSiWare Downgrade and HardMod downgrade methods. Even many older CFWs have also been rendered useless but Luma3DS as well as other newer CFWs are fine both on emuNAND/sysNAND or with A9LH/without A9LH. Here is what Smealum had to say about the new update on Twitter

looks like hax payload fix for 11.3 will be more involved than usual, so i RECOMMEND homebrew users NOT UPDATE until we can tell what's up

so for what it's worth it looks like nintendo might be targetting the homebrew launcher itself in 11.3 and trying to block it out entirely 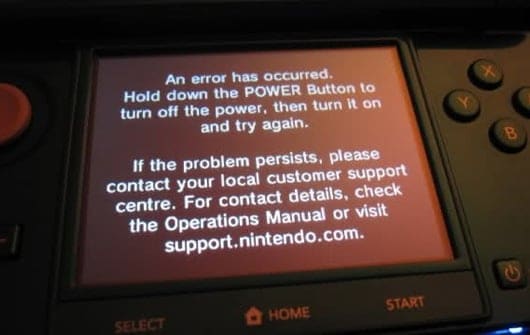 Most people are probably also going to not like that Nintendo fixed the latest MenuHax exploit by Yellows8, he also states that this exploit was the last known inside the HomeMenu.

menuhax was fixed with v11.3, that was the last known Home Menu vuln.

Last but not least many old CFWs like RXTools have been heavily affected by this update and are now nearly or completely broken so it is advised to either stay on 11.2 if continuing to use RXTools, Cakes, or other old CFWs (No Idea why someone would want that though since newer CFWs like Luma3DS have far better features) or change to new CFWs like Luma3DS and then safely update to 11.3. Also, Flash carts like the Sky3DS are still working just fine.