Attention all you data hoarders we finally have more storage on the way in the next 18 months thanks to Seagate. Back in 2013, Seagate hoped to release a 20TB hard drive by 2020 using its then-new shingled magnetic recording (SMR) technology. Well It’s 2017 and the biggest capacity HDD is only 10TB but that’s changing soon. 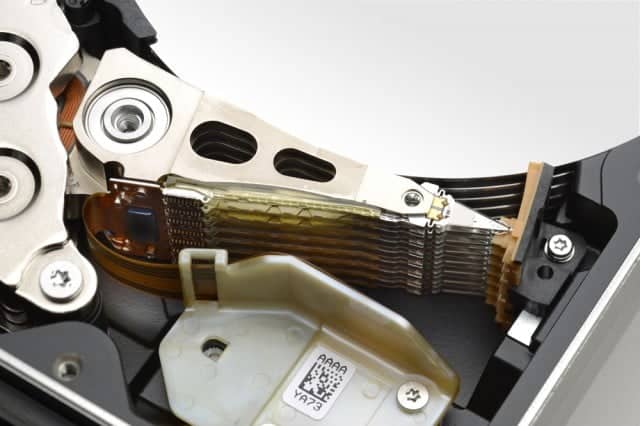 Company executives provided the capacity update during an earnings call this week, PCWorld reports. Also according to Seagate’s CEO Stephen Luczo they are currently testing 12TB HDDs based on helium technology as well, but that even larger options are not that far off.

While most users have been moving to solid state drives over the past several years, HDDs are still in demand because they offer much more capacity for less cash. Seagate has also been able to sell high priced 10TB HDD that runs just over $400, depending on the model. 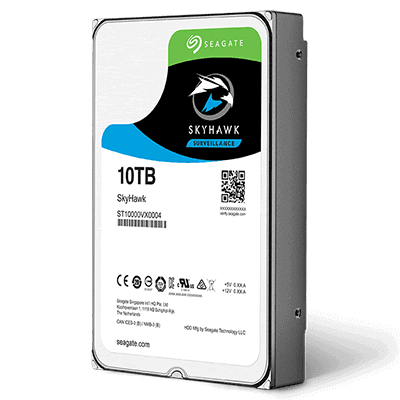 While most users still want large capacity HDDs, Seagate is seeing demand from other areas as well, such as surveillance systems. Seagate even has a line of HDDs dedicated to surveillance, named SkyHawk, which is optimized for DVRs and NVRs and has specialized firmware that is supposed to enable smooth, clear video streaming for consistent recording. 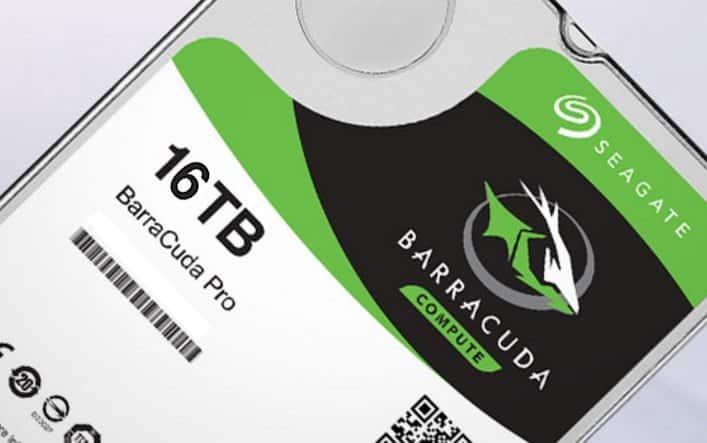 Network-attached storage is another area where large capacity HDDs are proving popular among consumers. So it seems we may be getting closer to our data hoarding dreams with only a few HDDs instead of stacks on stacks. So keep your eyes on Seagate in the coming months.