Hackinformer and the GekiHEN Homebrew Contest

As most of our staff is busy with informing you all about the newest tech being presented at CES, I found my way back to news reporting and doing something I generally don’t like or do; reporting about my own work.. Of course this could be a simple yay-another-release-post but I furthermore would like to take this chance to talk a little bit more about whats going on in the background.

But first of all, I am proud to present to you my personal entry to the ongoing ‘GekiHEN’ Homebrew contest! A Homebrew game called “StarKiller2D”! 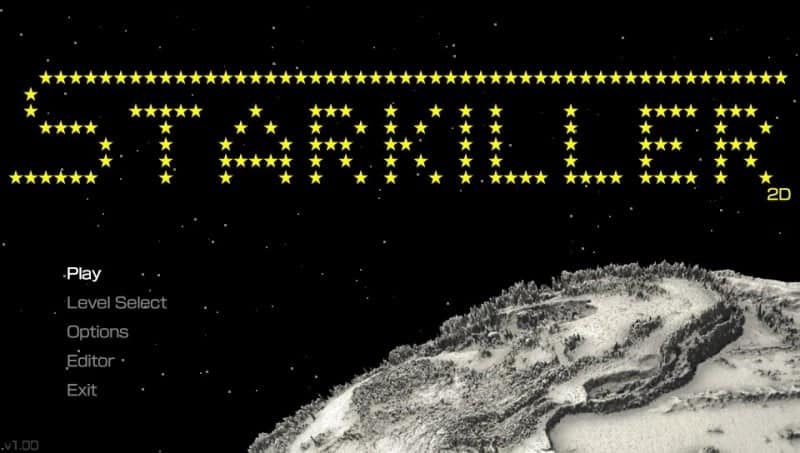 In Starkiller you have to jump from Planet to Planet and destroy all the Stars on your way to open the exit. Once a Star has been destroyed you cannot go there again, so better plan your way to the exit carefully!

While playing you will come across different obstacles like, hidden paths instable planets, or even wormholes! Remember that you can always display a Legend of which items are used in each level.. BUT you will have to find out for yourself what each one does and how to use it to complete the level!

Now as you may know we as Hackinformer.com are no sponsors in said Homebrew contest and haven’t really talked about it. Why that?! Well, the simple answer is, we didn’t know about it and in the end were just as surprised by the announcement as everyone else.

And I really don’t want to go into any details here but this scene is one big kindergarten sometimes and I for my part am sick of this really.

Now up to that point, it was still no big deal for us but then later being called out and earning criticism for not being a true scene site or whatever, made at least me quite upset! But how would those people know!? Even one of the other sponsors didn’t even know that we weren’t even asked to participate, for whatever reason!

Enough now.. I just wanted to have that cleared up and things are how they are now.

Of course, everyone loves the idea of a Contest and its a great way to make people do creative stuff. Its really amazing what awesome Homebrews were made in such a short time already! So I thought we could at least participate with an entry and support the contest AND the scene this way..

Being honest, I hoped for a lot more entries to the contest by now but regarding the Vita being not THAT popular and Homebrew not being possible for THAT long its still better than nothing. Well, there still is time I guess. Homebrew is life!!

Have a good one & thanks for your time
~Freakler