The Famicom Mini is back in stock while supplies last 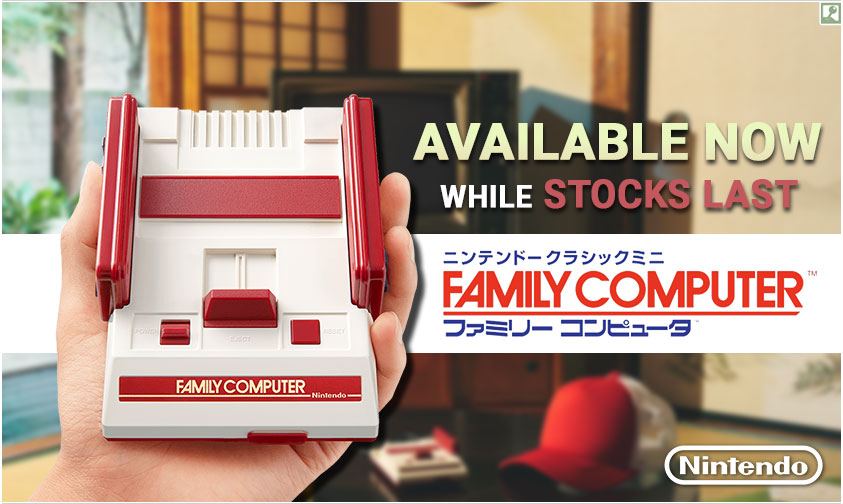 Christmas is nearly here and I’m sure a lot of you are still scrambling to pick up gifts for your friends, family, or yourself. One of this year’s hot gift items has been Nintendo’s nostalgia-fueled repackage of their classic home console, the Nintendo Classic Mini. Also, know as the NES Classic Edition, they’ve been selling out in stores left and right! Luckily we just got some in stock of the Japanese version of the mini classic console.

Introducing the Nintendo Classic Mini: Family Computer, also known as the Famicom Mini. The repacking of Nintendo’s classic 1986 console, it too will also include 30 Nintendo Classics. However, there are a few slight differences from the western NES Edition. The games that are available on both are the following 22 titles: 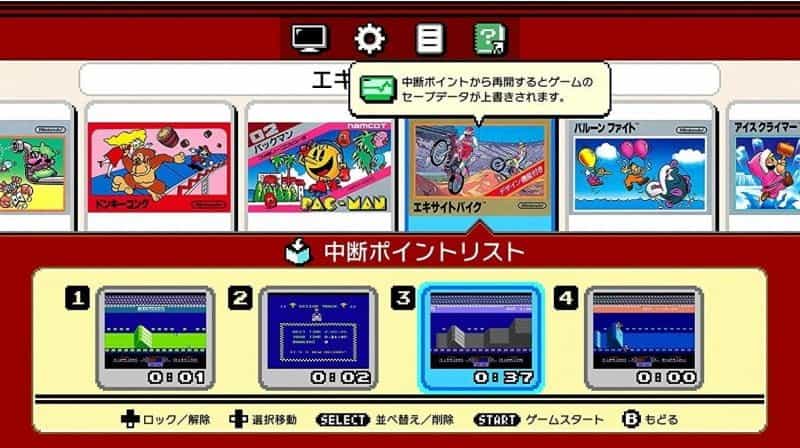 The remaining 8 titles that will be available only for the Mini Famicom are:

Another difference between the Mini consoles is that while the NES Mini has detachable controllers, the Famicom mini has them hardwired to the console itself, just like the original console. 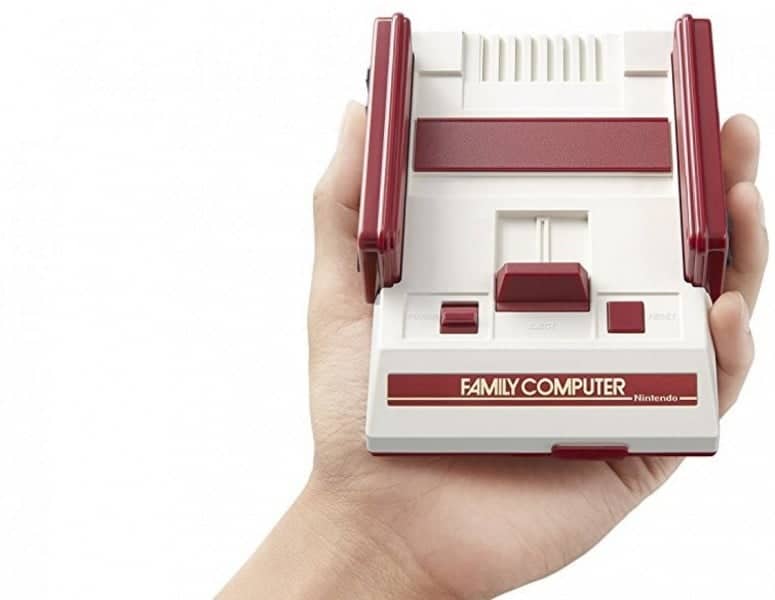 So design, game line-up aside, and of course language, the two consoles share the same output features via HDMI with several aspect ratio and filter options. Also being power by USB means you don’t have to worry about the voltage. You can even power it through your TV if it has USB ports.

So if you’re looking for some retro gaming this season you might want to pick this up. The stock is limited so act quick!!

I like to get everyone the right info and I like to help others get the most from there electronic devices. I enjoy playful cleverness and the exploration of technology. My Motto: You own it, you can do whatever you want with it.
Previous PS3: Official Rebug 4.81-REX/D-REX with COBRA 7.31 released
Next 3DS: Play NDS Games from your SDCard thanks to NDS Bootstrap and TWLoader