It’s the year of the Nintendo (Again) with the RetroUSB AVS!

To all the old school gamers out there, how many of you remember the original Nintendo? With its Zapper gun and Super Mario Bros./Duck Hunt game and hours of gaming joy just waiting for you to blow into your cartage and get your game on.

Well, this year seems to be the year of the Nintendo all over again. With the release of the NES Minicoming from the big N later this year and now a few other company’s are trying their hand at the retro gaming market. 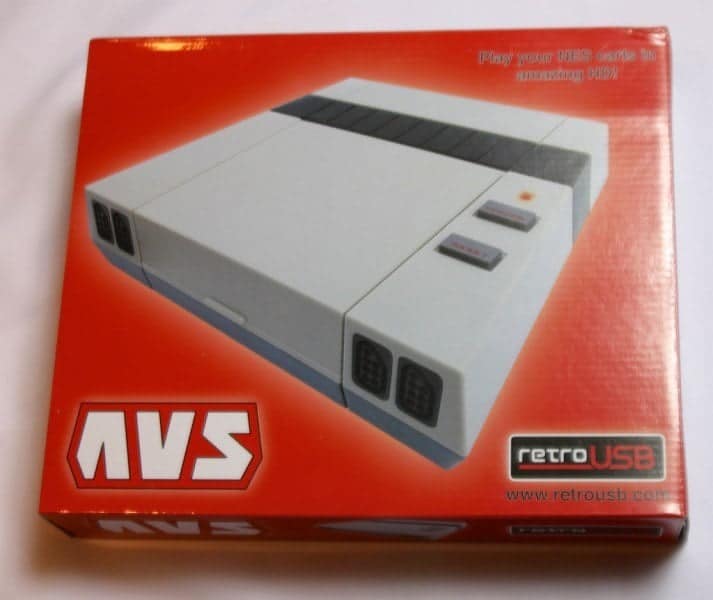 One of these systems coming out is the FPGA powered HDMI revamp that goes by the name RetroUSB AVS by RetroUSB. This system may not be as costly as the Analogue NT but truly holds it own when it comes to the quality of the way it brings new life into your retro gaming exp. The RetroUSB AVS takes it’s designed cues from the system we all know and love by coming to us in a plastic case and colored just like the original Nintendo from the past.

The RetroUSB AVS does do one thing that the others don’t, it is the first NES clone built with a Fully Programmable Gate Array (FPGA) at its core. Rather than emulating the NES‘ workings through software (or specially manufactured cloned hardware), that FPGA can essentially rewire itself to mimic the functions of the well-documented chips inside the NES at a very low level.

This means you will see all your old  NES and Japanese Famicom cartridges better than you have ever before. The compatibility can be called better than perfect due to the fact that the sound and video (720P) come through bright, crisp, and  excellent sound recreation will take you back in time in such a way you have never had before. 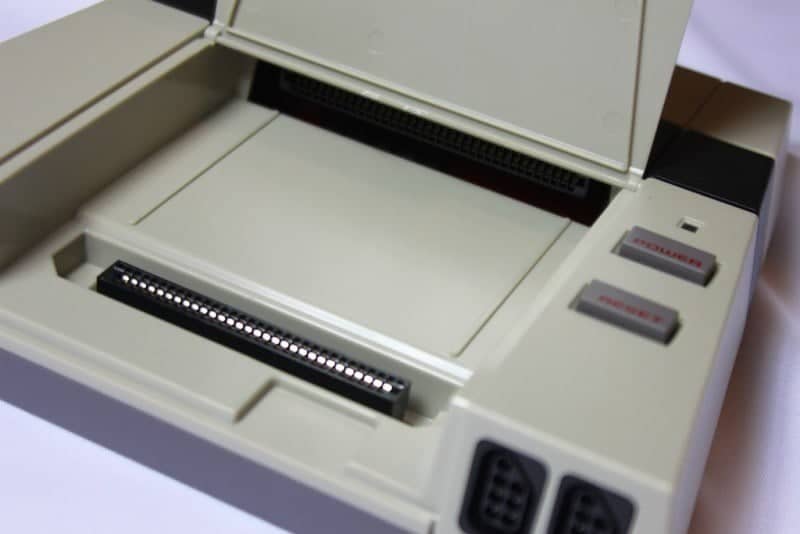 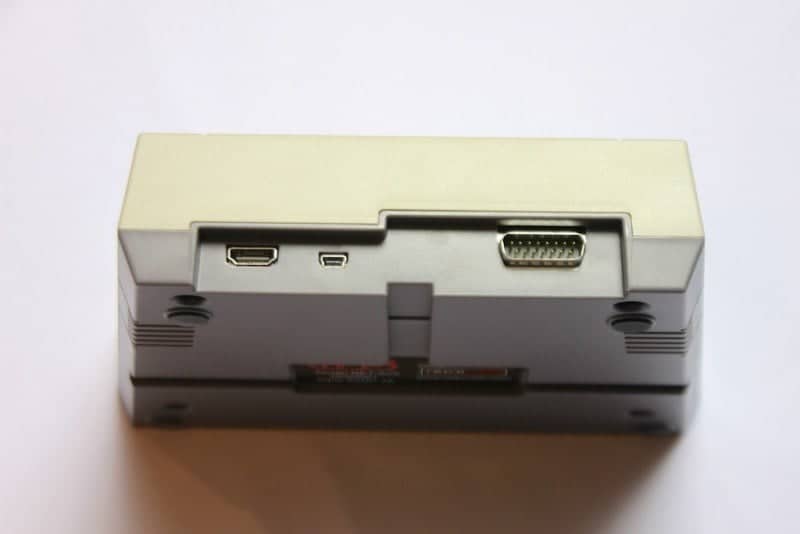 Now the cost of this is a bit on the high side but to take your collection and play it, see it, hear it, and enjoy them in a way you never have before it’s well worth it if you want one of the best exp for the price you can find. At $185 for pre-orders (expected to ship at the end of September), the AVS looks pretty expensive next to low-cost Famiclones and emulation-based hardware—or even compared to a used, stock-standard NES off eBay.

I for one am looking at getting one of these awesome systems to relive my childhood in a way I haven’t been able to before. Below are some specs from their website.

Play your NES carts in amazing HD with the AVS!

And please stop by their site to get more info and maybe yourself one as well.