With the announcement of the PlayStation 4 Pro last week during the PlayStation Meeting in New York , upcoming titles as well as pre-released titles will have patches in order to upgrade to the revamped 4K standards for the PS4 Pro.

That means that you only have to buy a single copy of a game knowing that it will be compatible on any PS4 system – even multiplayer features will function across the platforms.

GameTransfers report that the games coming to the PS4 Pro will see stability and frame rate improvements alongside enhancements on resolution and effects.

During the PlayStation meeting, anticipated titles like Horizon: Zero Dawn and Mass Effect: Andromeda were showcased in stunning 4K with vibrant visuals running at a smooth 30FPS.

President and Global CEO of Sony, Andrew House in the PlayStation blog stated, “even if you own a HDTV that does not support either 4K or HDR, PS4 Pro still provides a number of benefits,” he continued, “all games will run in 1080p resolution, and some will even run in a higher or most stable framerate.”

This means that titles releasing from October onward will have to support the new PS4 Pro console alongside the PS4 and PS4 Slim models. 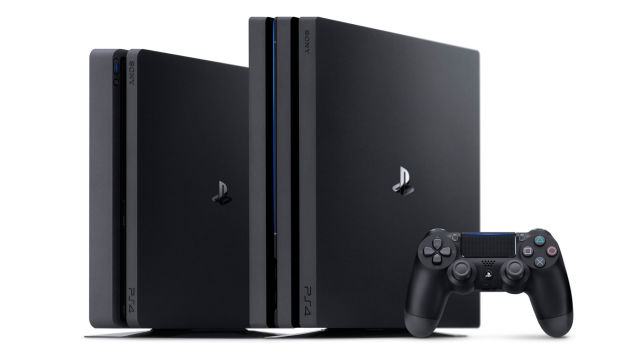 Senior Vice President at Sony Computer Entertainment, Masayasu Ito, spoke in an interview with Japanese publication Game Impress Watch regarding whether or not if developers will be charging for a game’s 4K HDR patch.

Ito commented, “It will be different for each title. I believe it will depend on the thinking of each licensee.”

There was a bit of uncertainty floating around if Sony would be charging a patch fee for their own titles, however a representative confirmed to Polygon that they won’t be charging consumers for patches.

For more news on everything PlayStation related, don’t forget to follow us on our official Twitter pages @Hackinformer and @geestaar74

I like to get everyone the right info and I like to help others get the most from there electronic devices. I enjoy playful cleverness and the exploration of technology. My Motto: You own it, you can do whatever you want with it.
@HackInformer
Previous HENkaku R6 beta testing that could improve the frame rate of many games
Next HENkaku R6 is out with GPU over clocking to improve frame rate