Team molecule, has decided to release an updated version of HENkaku which whitelists some functions that includes the possibility to over clock the GPU from now on, since it seems that the beta testing went smooth. Just a reminder to install the latest version of HENkaku all you need to do is restart your vita and relaunch the exploit via web browsers. 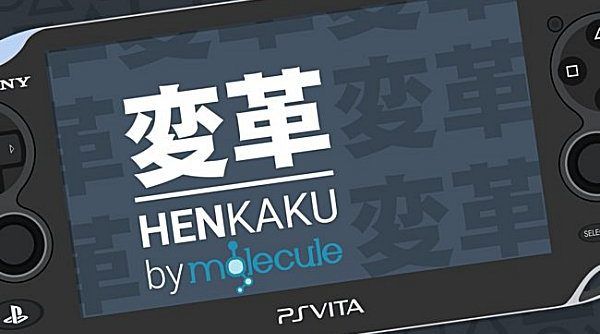 Let us know if you see any difference when playing a Vita game and using the latest HENkaku.