Diablo has been a top-down RPG adventure title for years. There, of course, have been clones of it. Some clones are alright, others are bad. However, once in a while, there is one that is one that is unique in its own way. An example of this is the recently released title “Full Mojo Rampage” 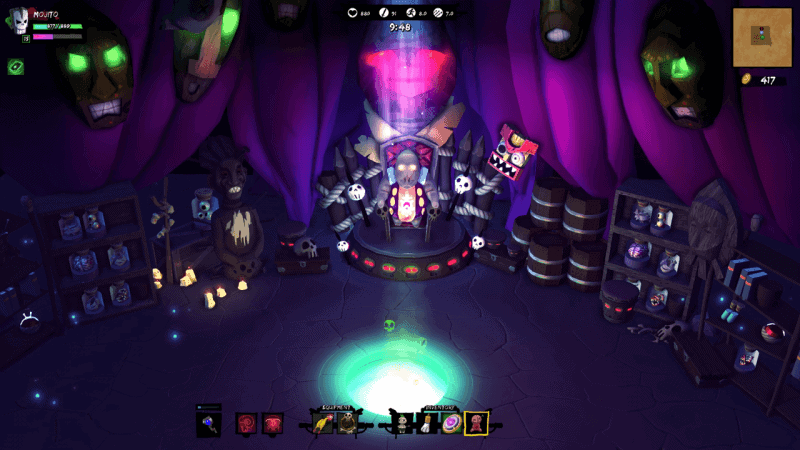 Taking place in this monster world, you are a minion that serves an overlord. You are required to do these tasks for this overlord. Not much more else that is going on in the story here. However, the way it is presented is very humor like. You will find yourself doing missions with a humor twist. 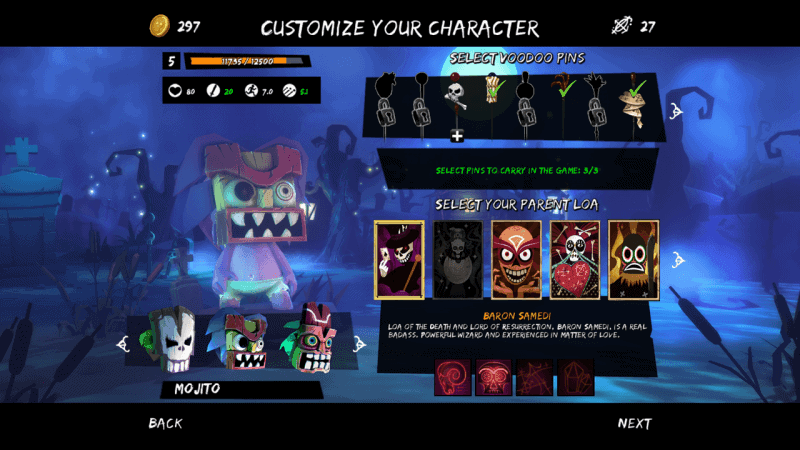 As Diablo and other games in this genre,  the view is top down. Each button on the controller does something different. You move, shoot, use spells, dodge, and aim. It is very convinent. However, my issue here lies with how sometimes this becomes a bit cumbersome. It could just be to the specific spell being casted with it’s delay time. However, that is the way it goes in these games. you have to build up your skills and levels so by end game you are overpowered. The mold does fit in here but does so just barely to pass. 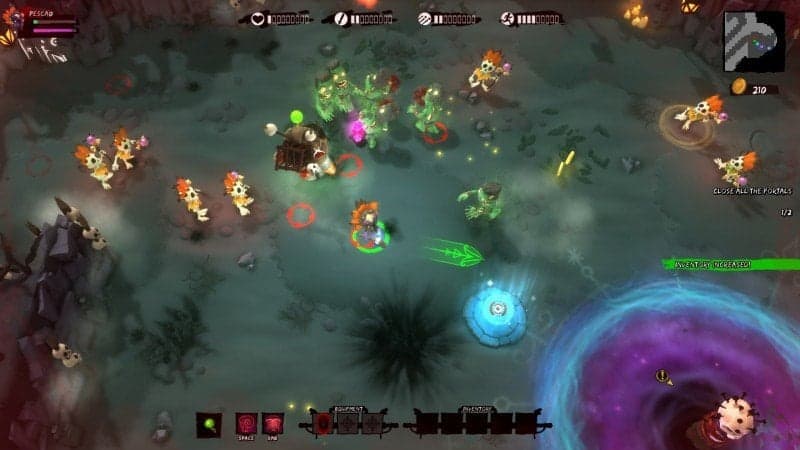 Visually the game looks nice. It is dark at times, but that fits with the theme and overall feel of the game so no complaints. Audio wise, the game has some good music.

The music fits very well with the game and I enjoyed it. 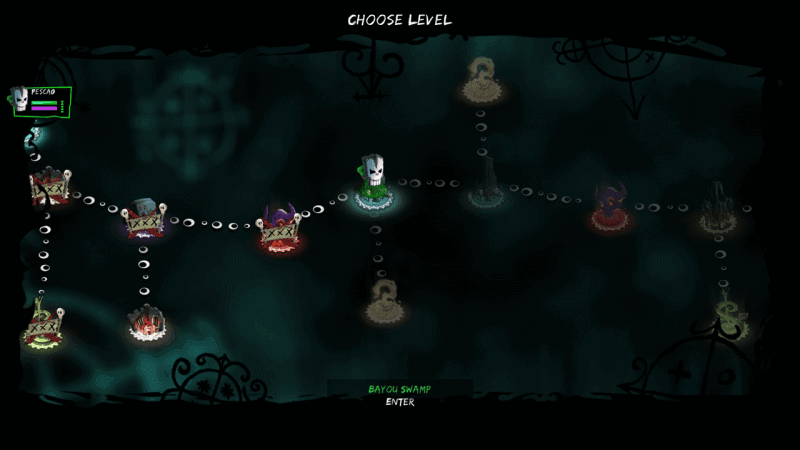 The game has a lot to do and will keep you busy for hours. However, in term of fun factor, some of these quests repeat itself quite a few times. You will find it wary after the 4th time you have to do the same thing , but against stronger enemies. 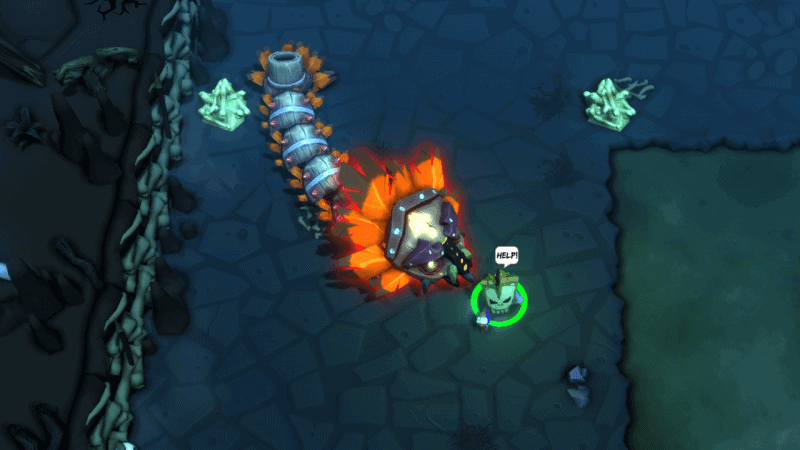 For an indie title, it is pretty cool. However, it lacks something that the other games in this genre have. That is the overall polish. For that lack, though, it has something most other games in this genre do not have. That is a heart. This game gives it everything it has and it does ultimately pay off… eventually. Stick with it if you are playing it. You will find a fulfilling experience.