Sega Saturn was a great system for its time but didn’t have the life spam the PlayStation did and back then region lock was a real big problem, unlike today. So we had modchips to bypass the region lock and of course if could play burned games. Now as time goes by you see old game systems get mods so they’re able to use just an HDD, USB stick, or SD card to play your games. A fine example is the PS2 were it could play games from the hard drive with a few mods or mod disc’s and even the Sega Dreamcast got this type of mods. Also let’s not forget about the Everdrive for your cartridge systems, NES ,SNES, N64, etc.. These type of mods help preserve the console, games, and cd drive as we all know nothing last forever especially with moving parts. 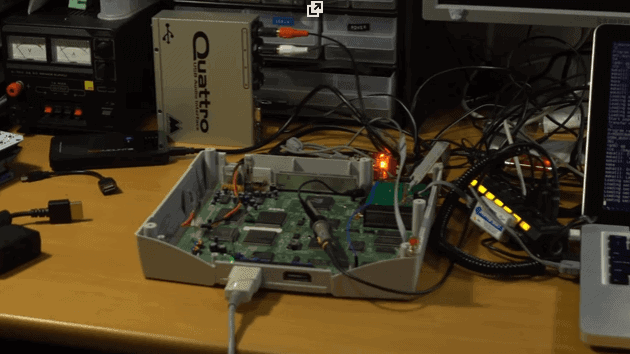 After 20yrs the Sega Saturn still doesn’t have any other mods or even good emulators, unlike the other game consoles. About 2yrs ago Dr Abrasive’s lab starts messing with the Sega Saturn for its tune-chips and to see what else he could do to it. Now this was not an easy feat to do since there’s not a lot of info on the Sega Saturn and took him a lot of time. The big thing he finds is a way around the Sega Saturn CD block, so he can ditch the CD drive and makes it play right off a USB stick. So he basically cracked the Saturn wide open with nothing holding him back. 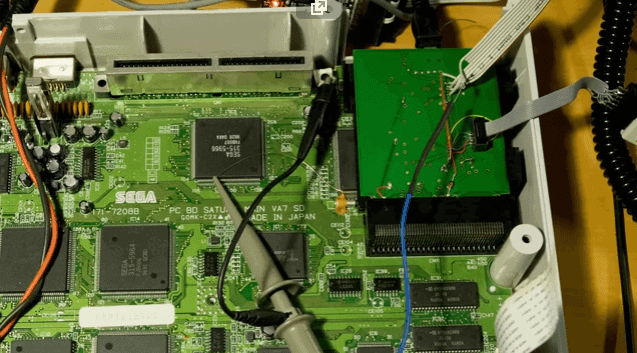 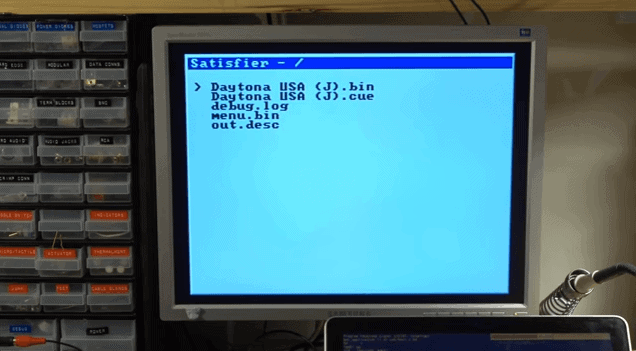 Next, with all of his documentation and talking with emulation dev’s could really help the Sega Saturn homebrew community as most of the emulators guess how the Saturn may run the game and this is why you might see a game have a lot of glitches. They’re already using his documentation to help make the emulators better than they are now.

Hopefully, this dream of some type of mod chip comes out, as parts are getting harder and harder to find for the Sega Saturn.

If you want to see the whole interview check out the video below.