LEGEND OF ZELDA: BREATH OF THE WILD

Wake up, Link… After many years of waiting, avid fans (me) of the Legend of Zelda series were finally treated to a proper look at the nineteenth installment of the beloved 30-year-old series. Since its initial reveal in January 2013 by producer Eiji Aonuma, fans have eagerly waited for anything ‘Zelda U’.

The gaming community was given their first sneak peak of the game during E3 2014, and now, at long last, Link’s adventure across Hyrule continues in the Legend of Zelda: Breath of the Wild, sending the hero off to save Hyrule once more from its terrible fate. 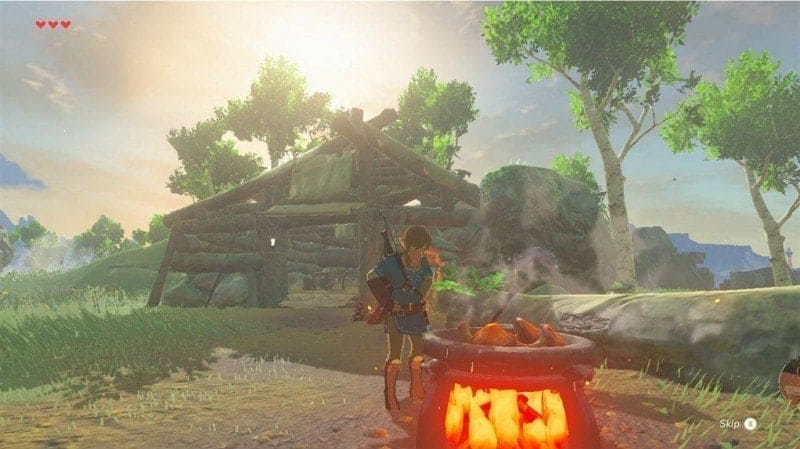 Taking a step away from the Legend of Zelda’s traditionally linear format, this new title drops players into the huge and colourful version of Hyrule to explore (twelve times the size of Twilight Princess’s world, just to put into perspective the vastness of the map). The freedom of the player is an entirely new concept within the Zelda universe, a strong departure from the linear story-telling and area restrictions of the past games, allowing players to explore the detail-rich land of Hyrule at their own pace. Not only does Breath of the Wild break away from the linear story-telling of previous Zelda games, the title aims to move away from fantasy elements and introduce the overall theme of technology to the Zelda universe. The concept of technology was briefly touched upon in Skyward Sword’s Lanayru Desert area, going back in time to explore ancient civilisations and their extremely advanced structures and devices, so hopefully, with the focus entirely on this new theme, Nintendo will develop this piece of lore more and deliver a stunning new aspect to the Zelda universe. 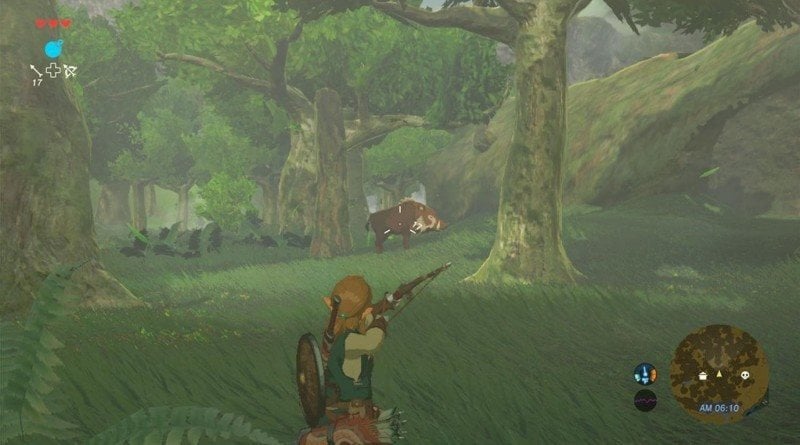 In addition to the player freedom, the story is, for the most part, delivered through the surrounding environments rather than characters. Hidden details, old structures like the ruins of the Temple of Time, and even the landscapes itself all tell the story of the Hyrule in which you wander. From what we’ve seen from past titles, you can expect riveting and engaging story to suck you into hours upon hours of gameplay. 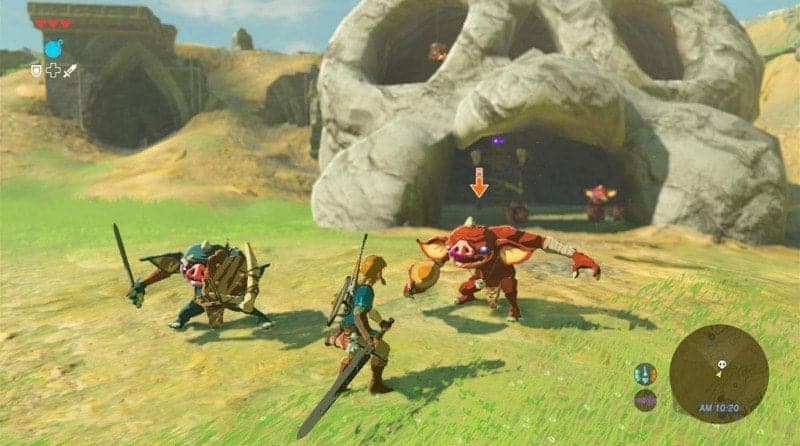 In addition to the change in story pace and in-game exploration, many exciting new features have been introduced to the game that will surely provide players with a fun and interesting experience; most exciting of all, for the first time in thirty years, Link can jump! Joking aside, Breath of the Wild brings us climbing, a variety of new weapons and armour (degradable and replaceable with their own unique uses), sneaking, environment manipulation, day and night cycles (with no creepy moon looming overhead thankfully), and a whole load of new puzzle solving abilities to help players explore the hundreds of shrines and dungeons scatter across Hyrule. 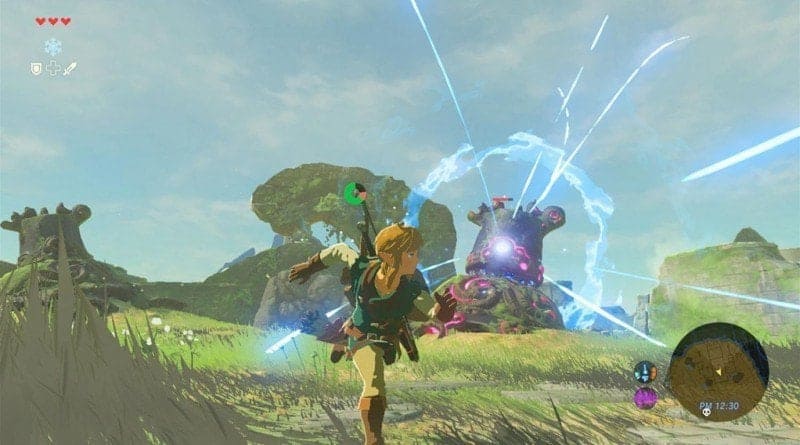 With these new features, players are able to explore freely, even climbing to the highest peaks of Hyrule if they wish, and are provided with more innovative and creative ways to complete the dungeons and their iconic puzzles. Even if it means that we can no longer spend hours on end cutting grass for hearts and rupees due to the new health/hearts system and realism. ;_;

Just one glimpse at the title, colourful art style, and beautiful atmospheric world, has us, and many Zelda fans too, everyone seems to be incredibly excited to get our hands on this game. Plus, we want to know why the Master Sword, as shown in the title card and trailer, seems so worn down and rusted away unlike in any game before!

The Legend of Zelda: Breath of the Wild (Wii U™, JPN)

Tags BREATH OF THE WILD LEGEND OF ZELDA Nintendo

I like to get everyone the right info and I like to help others get the most from there electronic devices. I enjoy playful cleverness and the exploration of technology. My Motto: You own it, you can do whatever you want with it.
@HackInformer
Previous Don’t know what’s eating up all your hard drive space? – WinDirStat
Next GPD Win: Current status of it’s Portable Gaming Console