DragonBall Fusion gets released on August 4th in Japan! 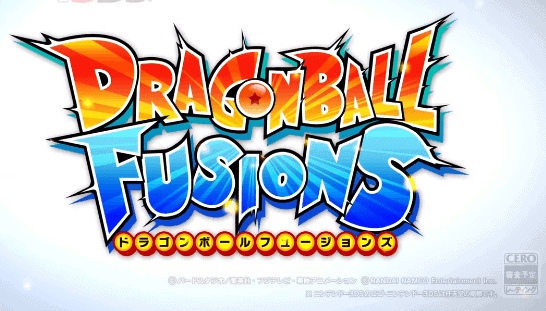 DragonBall dreams are coming true this August with Bandai Namco’s 3DS title centered around fusing a massive list of characters together using the Fusion Dance mechanic. The fusion limitations many fans of the series are familiar with have been sidestepped by Capsule Corp’s latest piece of technology, which means that any character should be able to fuse with another despite Ki levels. 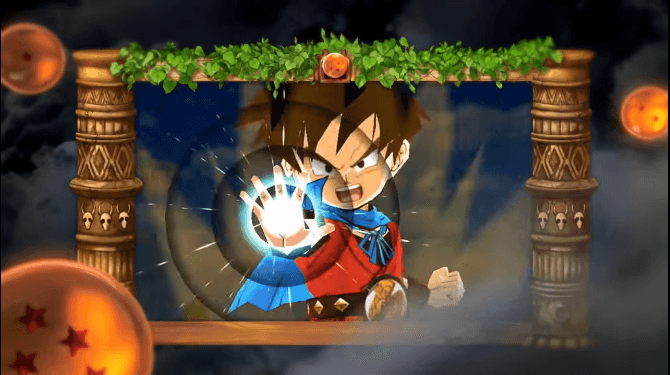 Making a change from some previous Dragon Ball titles players will play as themselves, whether or not it will be a specific player-designated character or one that players create or fuse on their own is not yet clear. Players will be able to meet up with characters from all over the Dragon Ball universe and can join your team. 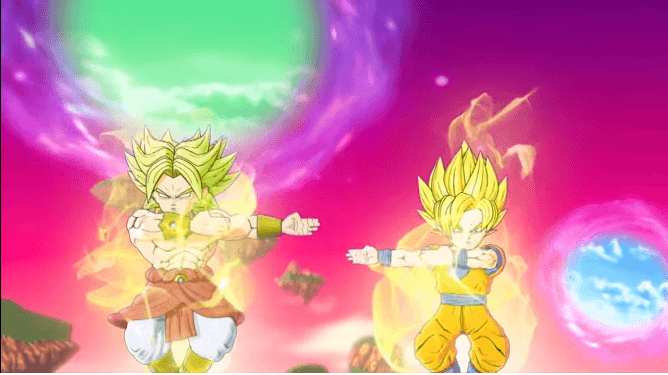 There will be three ways to fuse: Fusion, EX-Fusion, Maxi-Fusion! The third option is the most exciting introduction as Maxi-Fusion is a fusion between 5 different characters, resulting in what could only be described as an ultimate warrior. The idea is that the customization options will be nearly endless! 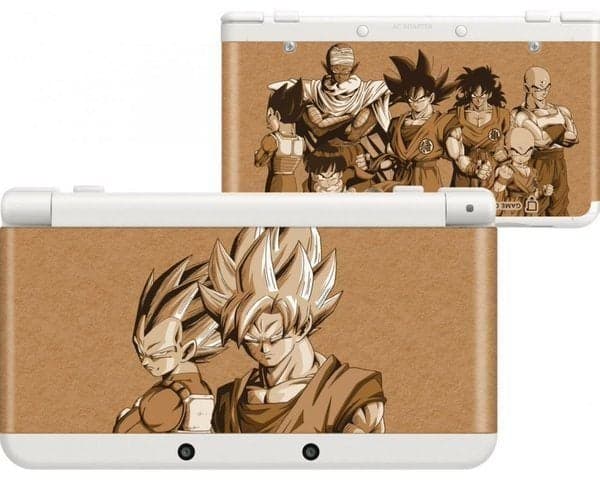 I like to get everyone the right info and I like to help others get the most from there electronic devices. I enjoy playful cleverness and the exploration of technology. My Motto: You own it, you can do whatever you want with it.
@HackInformer
Previous WiiU: CEMU ver1.5.0 released & it just keeps getting better
Next Titan Publisher Releasing Dishonored Comics & Novel Tie-Ins To Dishonored 2