Cemu is promising WiiU emulator for your PC, and it just keeps getting better. In this video you can see that Super Mario 3D World is running at full speed with Cemu, and looking like it’s doing 60fps. The latest release happen over the weekend bring it up to Ver:1.50 and from the video its doing a great job. 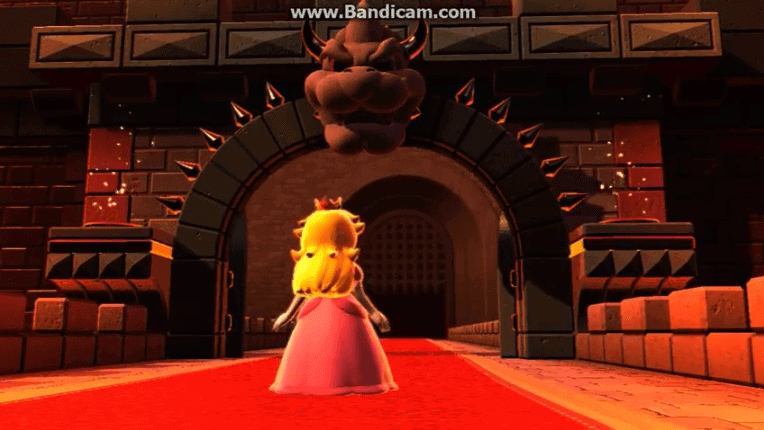 Now patreon donators can download the latest build of CemU (v1.51). It’s always good to donate to a project like this and as a reward you probably get experimental builds & updates to bug fixes. Here’s the latest Patreon release. 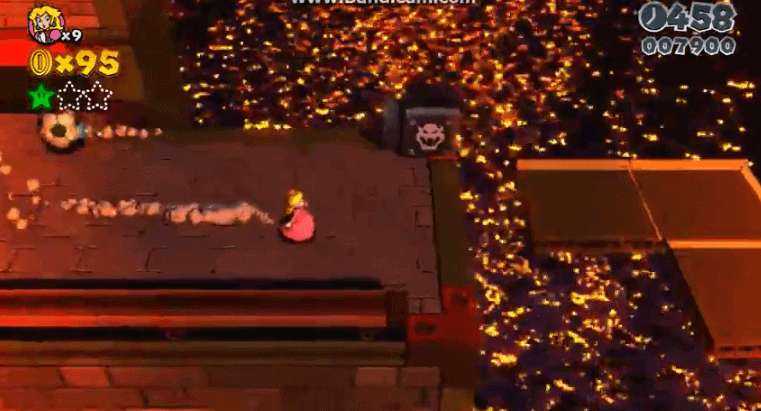 You can also check out the CEMU Game Compatability .