The first movie based on the Angry Birds franchise enjoyed a successful premiere in cinemas despite not yet debuting in the U.S. and most of Asia. 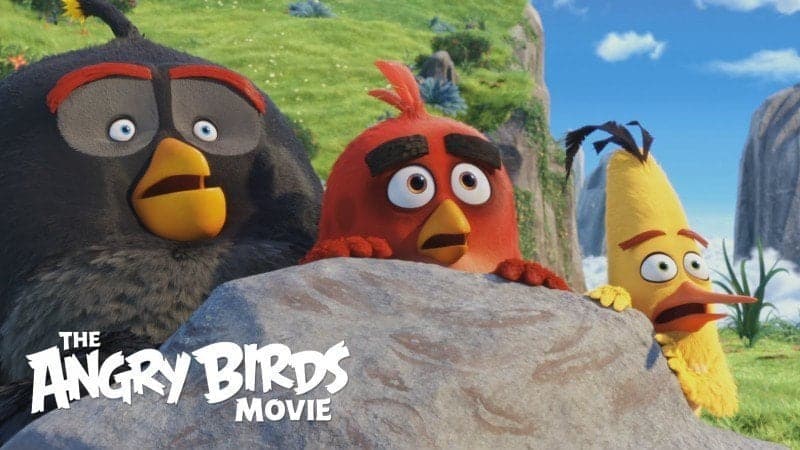 The Angry Birds Movie, which was made after a success of an animated TV series Angry Birds Toons, is now out in Europe, the Middle East, Africa and South America. During the opening weekend, it grossed $43 million, setting a new record for May opening of an original animated movie. At the international box office, it finished second behind Captain America: Civil War. It also climbed to No.1 spot in 37 countries out of 74 markets where it had debuted.

Critics have been pretty fond of the movie so far (considering that it’s a movie based on a game), it’s rated 63% on Rotten Tomatoes, which is the new maximum for non-documentary video game movie of all time. This record was previously held by Final Fantasy: The Spirits Within, which scored 44%.

That all happened without anticipated launches in the U.S., China, and South Korea, which are planned for the next weekend.