The Updated Beginners Guide to CFW on the 3DS

If you’re new to the 3DS Scene and just want to use a CFW you will probably be overwhelmed by the mass of CFWs that can be installed on a 3DS and buying a flash card looks like the easiest option. If you are one of these people or are just getting back to the 3DS Scene I want to help you decide for a CFW and set it up correctly. I’m gonna start with the first public CFW and work my way through the CFWs up until now and tell you the best combination that you can use. First of, a CFW is so called “Custom Firmware”. It is a modified Firmware for your Device that uses the Official Firmware as a base. It patches signature checks so that you can run applications that aren’t allowed by the producer (Nintendo/Sony/Microsoft).

1. Palantine CFW v.1.0
Palantine CFW was the first 3DS CFW but it only works on Firmware 4.5.
It got leaked while it still wasn’t working well so it has low bootrate and takes several tries to run. It had signatures patched so that you could install Homebrew applications and also pirated content and also featured a way to install DevMenu or BigBlueMenu (CIA installer) over Wifi.

2. Palantine CFW v.1.1
It had an encrypted Loader so that it could be used with Gateways ROP Loader and a better ARM9 Loader that increased the boot rate but it was still unstable.It has the same functions as the original Palantine CFW.

The Gateway Flashcard also counts as a CFW because it has its own CFW to let you choose the Games on your red Gateway Card. It was the way to go when you wanted to play backups of your 3DS Games or run Homebrew when the 3DS was hacked the first time. But now it’s missing many features and is slow with updates. The last working entrypoint for the CFW is on Firmware 9.2 and there is no support for Arm9LoaderHax yet (More Information on Arm9LoaderHax later). They often say that they will update the Gateway CFW SOON so many people started making fun of the term and now the term SOON™ is a sarcastic reference to Gateways soon at every status update. 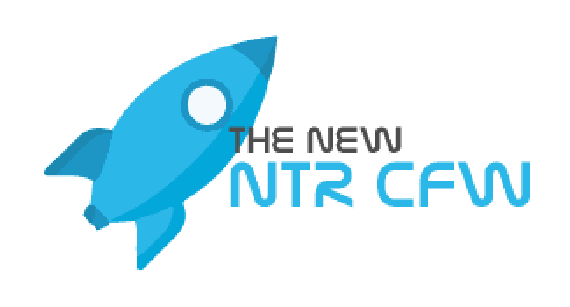 This is the only Anti-Piracy CFW under all these CFWs. This means the signatures aren’t patched so it does NOT allow for running unsigned software or pirated content. It has regionfree build in together with support for cheat plugins and experimental Video Output on New3DS.

Features:
Region Free. Region-locked games could be launched in Home Menu directly.
CFW Menu. Press X+Y in games or Home Menu will show the NTR CFW Menu, to take screenshots or interact with plugins.
Plugin support. Users can develop or install their own plugins with libntrplg, plugin will run in the background and is callable via NTR CFW Menu. (screenshot is a built-in plugin now)
Realtime Debugger. Debugging your plugins on wi-fi directly with NTR Debugger
Savegame Manager. Manage your savegame of genuine gamecards, support migrating savegame from NTR 1.0 to NTR 2.0
Experimental Video Output on New3DS. This will display your New3DS Video on your PC so that It can be recorded from there.

CFW that started from an unknown Pastebin. It boots into sysNAND and supports N3DS 9.0-9.2 and O3DS 4.1-9.2 . Has a high risk of bricking your 3DS if you do something stupid. It lets you use unsigned DSiWare, GBA Virtual Console, Homebrew and pirated content.
It needs Cubic Ninja (3DS Game) to work on N3DS. It can be used on O3DS up to Firmware 4.5 with MSET (DS Profile Exploit) and if you have 5.0+ you will also need Cubic Ninja. This CFW was later merged with RXTools.

It works from Firmware 4.1 to 9.2 and was maintained by Roxas75 until he left. It is now maintained by the former PastaCFW Team.
For this CFW to work you will need slot0x25KeyX.bin  (3DS 7.x.x Decryption Key, Just google it) and firmware.bin
It was the best and most feature rich CFW back then but as of now it hasn’t been updated for a while and many features are broken. There is a newer RXTools fork called “yet another rxTools” currently being developed and the broken features fixed by duke_srg.
RXTools features a bunch of Utilities: 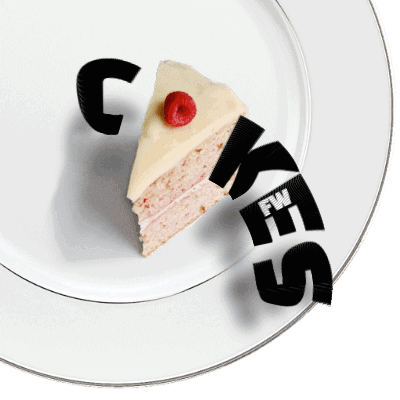 This started as a simple fork of RXTools and was turned into a CFW with new features afterward. The biggest Feature is the idea to add patches through files called “cakes”. This CFW is still actively supported but more for experienced Users or Developers.
Features right now:

8. MiniPasta
This CFW is made by d0k3 and heavily based on PastaCFW. It has only the signature patches and is NOT meant to be used as a daily driver but for special operations such as downgrading a 3DS and more. It is loaded through the Homebrew Launcher.

9. Yet another rxTools
Yet another rxTools is maintained by duke_srg and currently all features of the original rxTools are being fixed and new features are added. It is still a WIP but you can already test it and use it as CFW.
Features

Those are a lot of CFWs right? Well, those aren’t all yet. Now I’m gonna list the CFWs compatible with Arm9LoaderHax. But first of all, you maybe want to know what Arm9LoaderHax is. For those of you who watched Smea’s Plutoo’s and Derek’s talk back in 2015, you may remember them talking about Arm9LoaderHax. Arm9LoaderHax has been found by WulfyStylez, Dazzozo, shinyquagsire23, plutoo, Normmatt and Yellows8. This was first publically disclosed in Smea’s Plutoo’s and Derek’s 32C3 3DS Talk. It allows for unsigned code execution at boot time which allows CFWs to boot as fast as a normal boot + this also allows for Decrytp9 to function as a recovery system because as long as the FIRM0 and FIRM1 partitions don’t get corrupted you can always unbrick your sysNAND by reflashing an old sysNAND Backup. If you want in-depth information on how this exploit works you can find a detailed write-up here 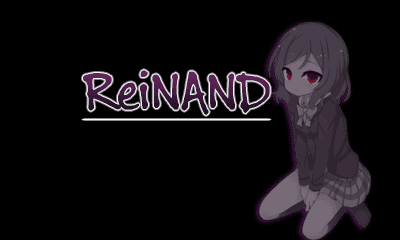 Developed by Reisyukaku.
This CFW was made after RXTools and CakesFW. When it was released it was the first CFW to have slot0x25keyX.bin and firmware.bin build in so that you didn’t have to search Google for the files. This also made the CFW highly illegal. Reisyukaku was the first to show his 3DS running FW 10.7 and doing a coldboot. (Arm9LoaderHax)

Luma3DS started as a fork of ReiNAND and was named AuReiNand. It quickly got lots of interesting new features and more feature rich with every release. This is the most “noob proof” CFW available. This is the also the first CFW that had official Arm9LoaderHax support.
For a full list of features look here

3. SaltFW
This CFW by Shadowhand started as a fork of Luma3DS. It is designed to be minimalistic and easy to use.
Features:

4. Shadownand
This is Developer Shadowhands attempt to make a CFW that doesn’t require a payload on the 3DS SDCard but much rather loads a payload from the 3DS Nand. It isn’t finished yet but you can check for progress here

I hope I was able to help you get up-to-date with the current state of 3DS CFWs and hope you were able to successfully install your desired CFW. If you have any suggestions of questions please fell free to ask in the Comments 😀 and you check also out our 3DS section dedicated to just hacks and more here.

Thanks to every dev listed here and everyone helping to get this far in the 3DS hacking Scene. This scene is lively as hell. Wanna come over and help revive the Vita Scene? “Make the Vita Scene Great Again” xD