Attack on Titan to launch in August for the west 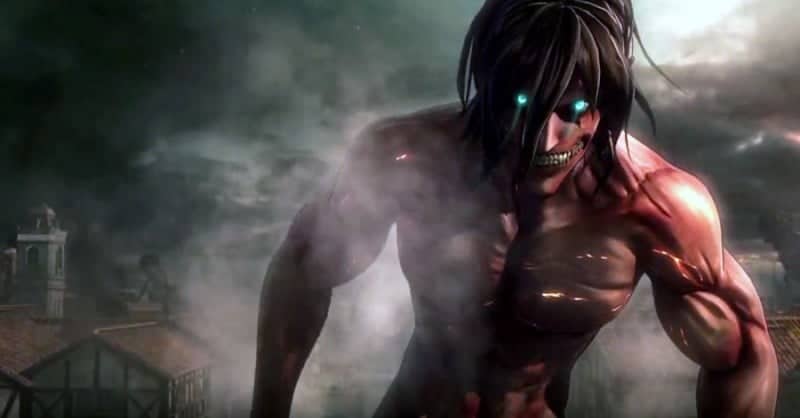 Koei Tecmo has recently debuted a trailer which announced the Attack on Titan video game which is set to release on August 30 in North America on physical copy for the PlayStation 4 and Xbox One while the PlayStation 3, Vita and PC will only have digital copies available.

In Europe the title will release four days earlier, whereas the title has already been released in Japan back in February this year.

Koei Tecmo’s Attack on Titan: Wings of Freedom (European title) will be showcasing the events from the first season of the series. Developed by Omega Force the team behind Dynasty Warriors. 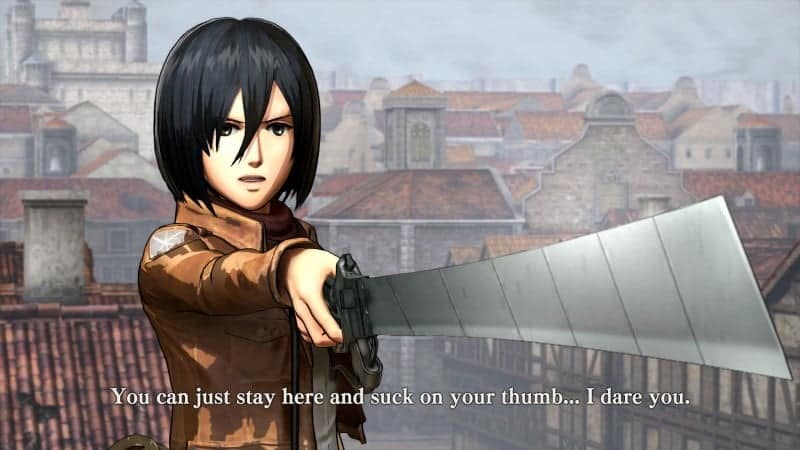 Here is an overview, via Koei Tecmo:

“Attack on Titan closely follows the riveting story line of Attack on Titan’s first season and focuses on the exploits of various key characters, putting the player in a position to relive the anime’s most shocking, courageous, and exhilarating moments. It revolves around the story of three young people who survive the destruction of their walled city district by enormous, man-eating Titans and eventually go on to join the Scout Regiment in order to protect humanity from this overpowering foe.”

The game looks genuine and unbelievably authentic, almost identical to the anime with interchangeable character options from Mikasa, to Levi, Erin, Annie and more who go up against spine-chilling battle’s against the titans.

Watch the trailer below to check the title out in action

For more news on everything gaming and tech, don’t forget to follow us on our twitter pages @geestaar and @hackinformer