PSVita: The new FW update 3.60 and its not-features

It more or less became a normal thing that the announcement of a new PS4 firmware implies a new Vita update to be release as well. So, here it is: Vita Update 3.60!! 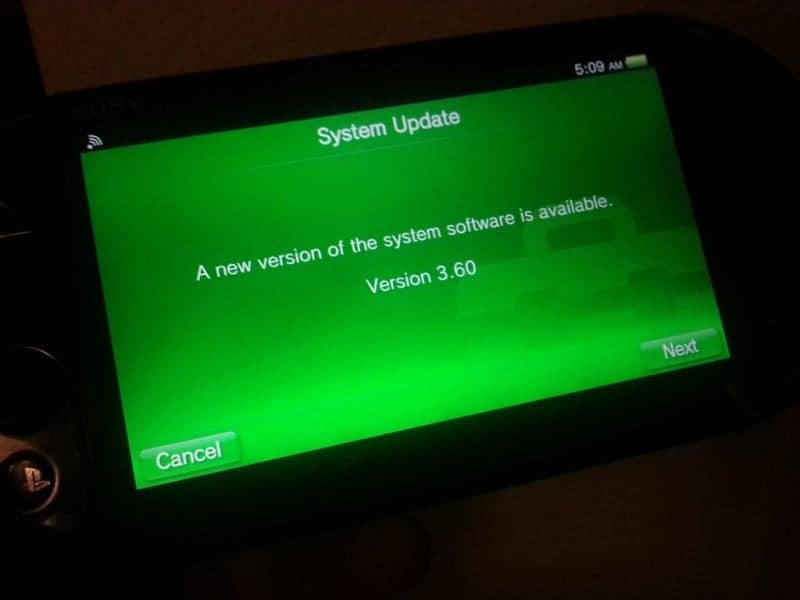 I’ll be honest with you guys, I’m not quite sure what I should write about right now as there ‘of course’ are no new official features and only shortly after taking a quick look on what has changed I can say.. less than nothing much. They still haven’t bothered patching Qwikrazor’s PBOOT bubbles so you can still enjoy the unrestricted VHBL, custom themes and the whitelist patch ver 1 & 2 on your PSTV. (if installed on an older firmware of course)

So for everyone on 3.57 who wants to play online can update without any concerns. (Never thought I would say this ever)

The only thing that big killjoy-Sony (of course) did was patching the Metal Gear Exploit that enabled VHBL for those of you who were not able to install any bubbles on earlier firmwares! So if this is your only way of running anything on your Vita you surely shouldn’t update then!

Oh well, the Support uri flaw is still there 😛 pic.twitter.com/mktFLl0o4A

And all thats left to say on a side(sad) note is that they really don’t care about the vita anymore and that the PS4 firmware update number will soon overtake the vita’s :/

We also provide a service to help you get VHBL on 3.60FW here, you also have to be a member to see the post.