Hitman: a hit or victim of online only DRM?

It has been one week since the launch of IO interactive’s newest entry in the series. Now that the hype has died down, and most players have digested episode one. The overall the experience has ranged from average to wonderful, there is one glaring issue that a vocal majority mentioned. This, of course, is the issue of an online only DRM that was failed to be mentioned until post release. Hitman has always been a single player driven game. This newest addition appears to be more of the same. However, now this single player experience is now hidden within an online only mode.

Through several message board sites, such as Gamefaqs and neogaf, several players report that the online-only experience has ruined their experience. Let me break it down to the readers. The game is single player missions. However, for any progression to unlock and continue in this single player experience, you must be online all the time. If you are not online: save progression will not work, unlock progress (whether gained or aiming to gain) will not work, and story progression will not unlock.

Several players reached out to IO interactive via Twitter for their concerns and hope for future patches to remedy this. However, IO only responded saying the game must be online only at all times and no future plans to change this model. Ironically, before release, developers stated in several interviews that the game will only be required online for initial installations and initial launch, but can be played offline after both are done. On the official FAQs on Hitman’s official site, it says ” You will be able to play the locations and missions offline. To play the live events, download updates or see things like leaderboards, you’ll need to be online.”  It seems they still will not acknowledge this glaring issue. 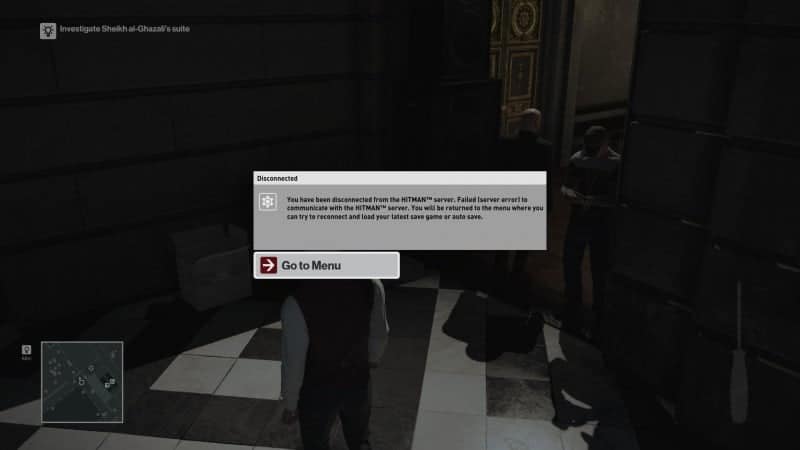 It seems that IO showed they were the perfect silent assassin as they flat out lied in their pre-launch interviews. There was a hit carried out, and the victim was Hitman. Hopefully, this serves as a warning of sorts to potential buyers to wait until post launch of the games in order to get information and impressions.

A gamer and jack of all trades. I enjoy many things, but overall just enjoying life. Hopefully, I can add enjoyment to your life through my articles or interactions.
@mgs2master2
Previous One of the very best left us last Sunday
Next Is VR gimmick or future of gaming??