Over the weekend,  Sony announced that they would be ending ships of the Vita TV in Japan and then, later on, a Sony representative point out that shipments of PlayStation TV ended in Europe and North America at the end of 2015. 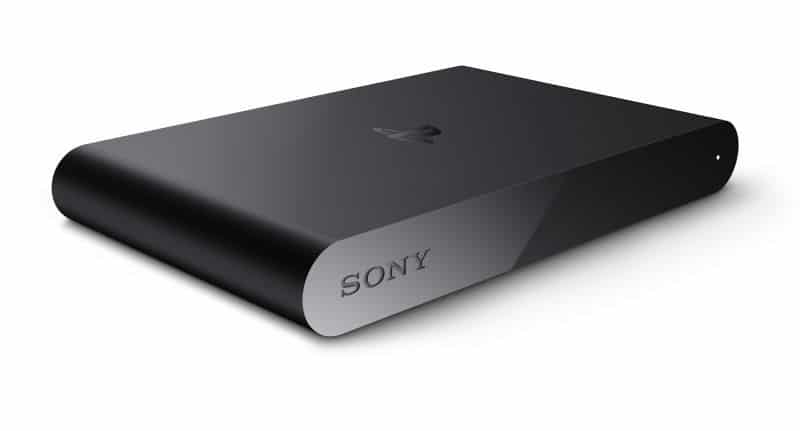 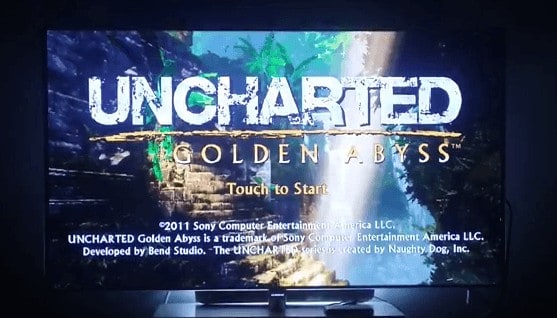 All of us that own a PSVita had high hopes for this unit but Sony killed it with the whitelist and then the lack of Netflix was another nail in the coffin.  Now luckily Mr. Gas & Major Tom had a way around that whitelist with the email hack and much more. So far Sony has been very nice with it’s last few FW updates as they don’t override the database and return the PSTV to it’s normal whitelist, so thank you Sony for leaving it alone. If you don’t have a PSTV this might be a great opportunity to go out and get one cheap before they are all gone like the dinosaurs.

The next big thing Sony did today was close down the PSP store on the handheld which really isn’t big news as they have already done this to other regions. You will still be able to access the PSP content via the Web or PS3 but for the handheld, it’s over with.

I like to get everyone the right info and I like to help others get the most from there electronic devices. I enjoy playful cleverness and the exploration of technology. My Motto: You own it, you can do whatever you want with it.
@HackInformer
Previous New Raspberry Pi 3 is 50% faster with 64-bit ARM, Wifi & Bluetooth
Next GUST and Koei Tecmo Bringing you new IP Nights of Azure