Today marks the Raspberry pi 4th birthday and what better way to celebrate it with a release of new Pi. This new Pi3 will include wifi, Bluetooth, and with another big difference, it’s 64-bit ARM Cortex A53 clocked at 1.2 GHz, also it’s still priced at $35 dollars. 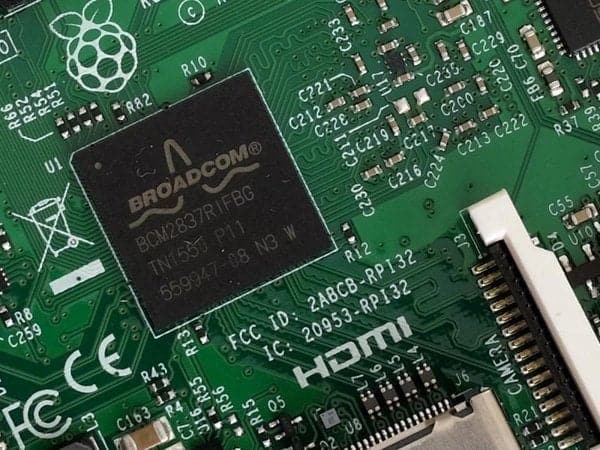 The new Pi is fast

On the surface, the new board looks almost exactly the same as its predecessor. But while it keeps the same $35 price tag, a lot has changed under the surface. Dropping the ARM v7 architecture of the Raspberry Pi 2, this is the first 64-bit Raspberry Pi, with a quad-core 64-bit ARM Cortex A53 clocked at 1.2GHz. 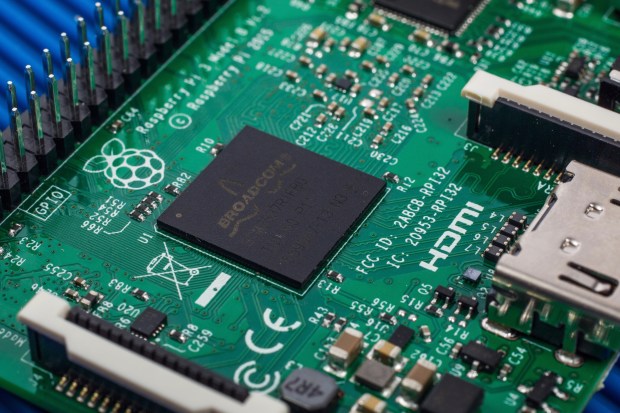 So what does this mean for many of us that use a Raspberry Pi’s for an emulation station? In my opinion, I think this will be that little extra push we needed for PSP, Dreamcast, and N64 games to play even better than the Pi2. The Pi2 surprised me with that extra boost of processing power and most of the high-end emulators could run the games with a few hiccups like sound problems. Some games just need a little extra power and with the new Pi3, I think we will get that extra little push we needed.

I like to get everyone the right info and I like to help others get the most from there electronic devices. I enjoy playful cleverness and the exploration of technology. My Motto: You own it, you can do whatever you want with it.
@HackInformer
Previous Welcome to project Nintendo Guide!
Next Shipments end for the Vita TV/Playstation TV & PSP Store shutting down