After releasing The Minotaur in January, Ratalaika Games announce that their next game is going to be called Defend Your Crypt. 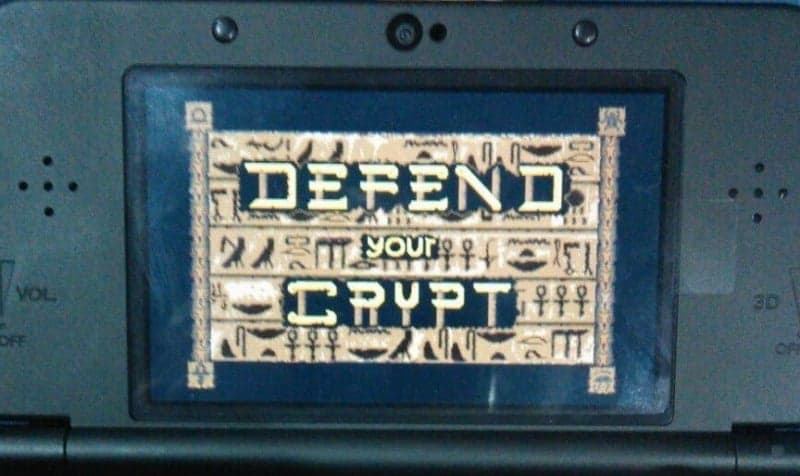 Arcade-puzzle game The Minotaur was the first game Ratalaika Games released on Steam. Their next game Defend Your Crypt is planned to be released for 3DS and PC, with Wii U following later.

In a puzzle-strategy game Defend Your Crypt players take control of a pharaoh to protect his gold from grave robbers using various traps.

Retro style: Like many of our games, Defend Your Crypt will have retro pixel art. In addition, we will lean toward Egyptian style.

Trap variety: The game will contain classic traps such as open platforms, which can make robbers fall onto spikes, and also water traps or killer scorpions and beetles.

Levels: A large number of levels to make sure the robbers will not steal any of your gold, and you enjoy the game to the fullest. A lot of time can be spent on finishing all of them!

Robbers with feelings: No robbers are heartless. Throughout the game, players will see robbers in different moods, and they will also interact with each other a little bit. Seeing a hallway full of blood could make a robber sad and break his heart.

Ratalaika Games don’t know when the game will be finished. We will keep you updated about Defend Your Crypt. 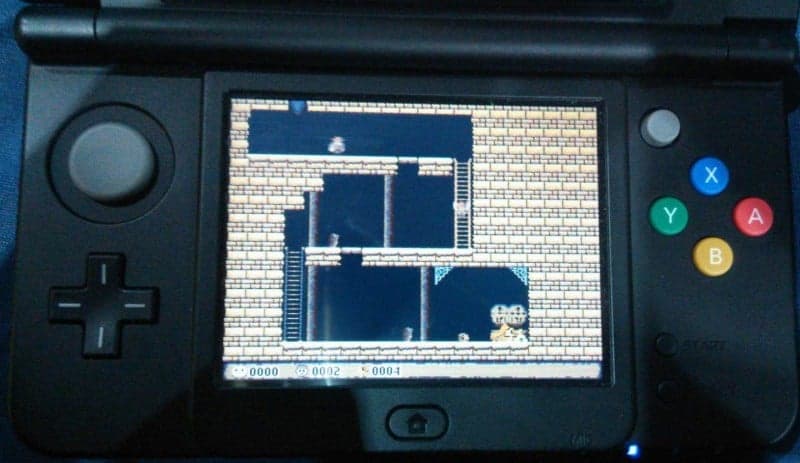