When we last saw Bullet Girls 2, the sequel to one of the lewdest shooters for the Vita, it was without a doubt that Publisher D3 took the idea of fanservice in games to another level. With the newest trailer – extremely NSFW – the updates that “users have been waiting for” have been detailed, specifically regarding the reverse interrogation system and upgrades to the clothes degradation mechanic, mainly the amount of bras and panty combinations available for the players to choose from… ԅ(≖‿≖ԅ) 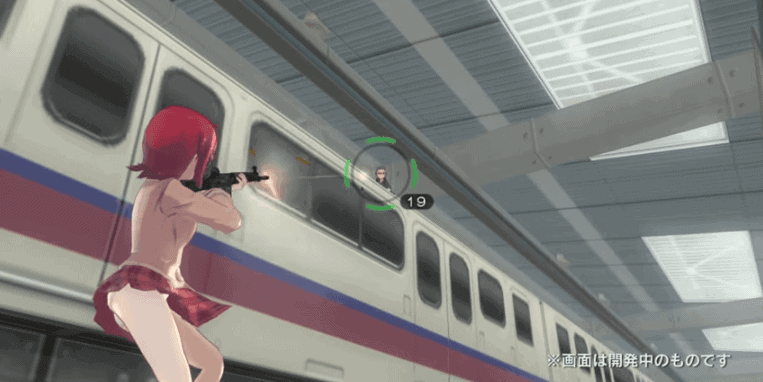 It’s great when publishers listen to their fans, and one major issue that came up post Bullet Girls was the lack of submissive elements in the interrogation scenes. While players reveled in said scenes which revolved around groping and touching captured girls as well as feeding them suggestive objects such as bananas, popsicles, and fish sticks to “extract information,” this dominance left some feeling marginalized, and thus the latest evolution of the interrogation is now dubbed “Reverse-Interrogation”, which is exactly what it sounds like. 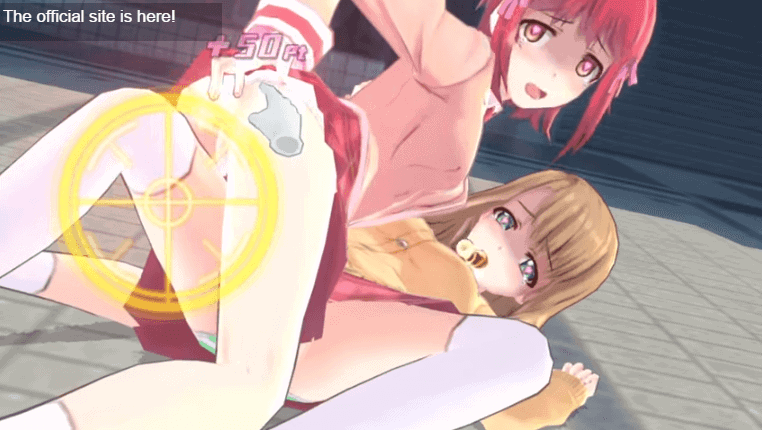 The girls now take turns and punish the player and gradually get more and more audibly and visually excited; they will also  use the same techniques and objects back on the player such as a cream pie to the face, a jet of water from a super soaker, being covered with sticky natto beans, and everyone’s favorite – force fed a chikuwa (fish stick)! For fans of this series, this role reversal offers a new option and perspective, especially into the hidden sadistic side of the girls.

As for the previously mentioned undergarments, just like the previous title, players can build a collection by destroying the corresponding parts of enemy targets during missions. Not only just cosmetic, with over 120 different varieties (making for over 14,400 combinations) these bras and panties offer stat and gameplay bonuses, so there’s definitely an added value incentive which can be used to strengthen and support your characters on the field.
Over 14,400 combination of panties and bras! 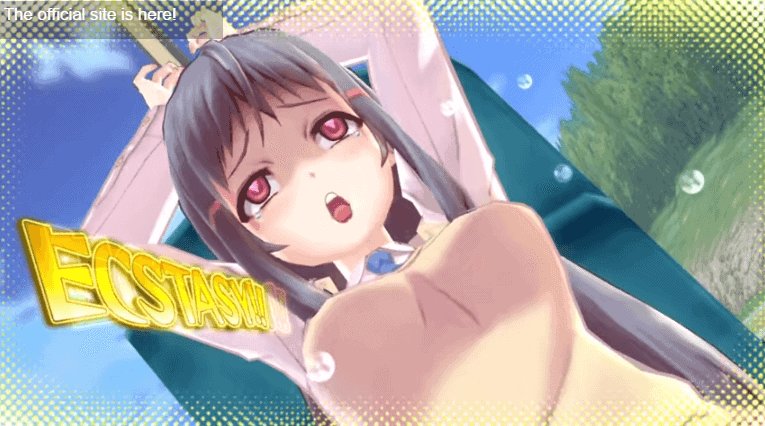 With these new details, it looks like this guns, anime, and fanservice title is becoming something that fans of this genre can really enjoy. Get in position and pre-order before the April release. We would like to hear what you have to say in the comments below about these fan services and do some games take them to far. 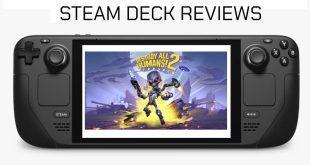