A hacker called qwertyoruiop released a demonstration video showing jailbreak of an iPhone 6 running on iOS 9.2. 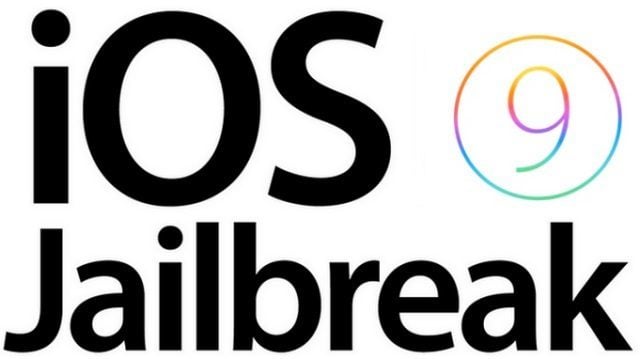 According to qwertyoruiop, he is able to jailbreak iOS 9.2, 9.2.1, & 9.3 beta. In the video, qwertyoruiop shows launching Cydia, performing commands in Mobile Terminal and playing with WinterBoard themes.

Unfortunately for all the people who have been desperately waiting for a new jailbreak release since October, when Pangu 9 jailbreak for iOS 9.0.2 was released, the video description makes it clear that no release is going to happen.

“Kim Jong Cracks strikes against Apple Imperialism once again.
We’d like to thank the honest citizenry in the iOS Jailbreak “Community” for their cooperation in securing high volume supplies of drama, essential for the colossal strike against the cruel rule of AppleMobileFileIntegrity (which shall be kept private for the Leader’s enjoyment).”

This caused a backlash in the jailbreak community. People mostly claim to be “sick of these developers teasing new jailbreaks and not releasing them.”

In the end, the video at least says that jailbreak on iOS 9.2 and higher is possible, but more waiting will definitely be necessary. It’s unlikely qwertyoruiop is going to change his stance.