DrinkBox Studios report that they are putting finishing touches to their upcoming game Severed. 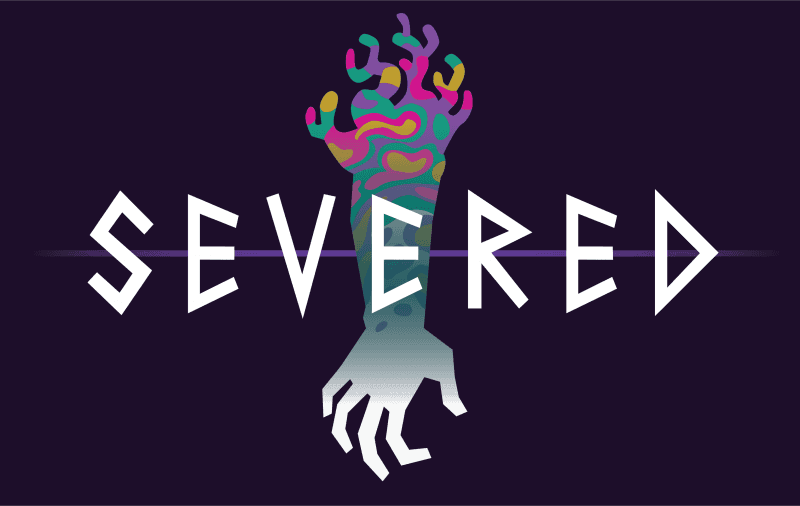 Severed is a PS Vita exclusive dungeon crawler from the developers of Guacamelee. In one of the most anticipated PS Vita games of this year, players are going to control a one-armed warrior Sasha, who wants reclaim her memories. For more detailed info, check out our preview of Severed at Gamescom.

Another great time during the making of a game is the home stretch. This is where we’re at with Severed right now.

The final touches of the game are falling into place. We’re tuning numbers, tidying up animations, mixing the last of the sound effects and music; Polishing the game to it’s full potential. Make no mistake, it’s hard work! Not because of the hours put in or the nature of the work, but because you know you will have to stop at some point. Most of us have enough ‘final touch’ ideas to work on the game for an eternity. But we’re also anxious to get Severed in front of an audience with the hopes they will enjoy playing the game as much as we’ve enjoyed making it. That cognitive dissonance can be difficult at times, but the rewards are well worth it.

The release date has not been announced yet, but I expect it to be in Q1 2016.

Journalism student at Charles University in Prague who likes to write about video games and hacking. I'm also European politics and history enthusiast. I mostly play on PS Vita and PC. Twitter: @Dessel575
Previous The PSVita is having problems connecting to the PlayStation Store
Next 3DS: Easier Rom Hacking with SaltySD