HyperX announced that they are now an officially licensed headset partner for Xbox One.

Two years after launching HyperX Cloud Series of headsets aimed squarely at PC gamers, HyperX, a division of Kingston Technology, are entering uncharted waters by releasing their first product oriented on the gaming console market. It will plug directly into Xbox One controllers with a 3.5mm port

HyperX CloudX is based on the award-winning HyperX Cloud II and should deliver console gamers a new level of audio performance.

Anders Willumsen, general manager of HyperX Division, talked about the integration between between PC and XBox One:

“We have always known we would enter the gaming console market since releasing our first headset for PC gamers almost two years ago. There are natural synergies between our two companies as HyperX has a strong PC presence and the Xbox One console provides deeper integration with PC gaming via the Xbox App on Windows 10.” 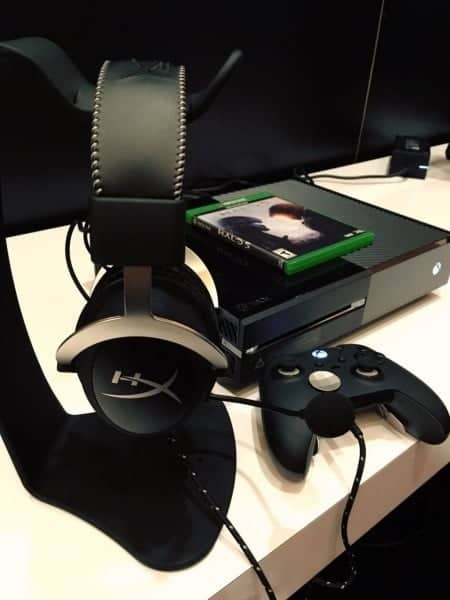 HyperX CloudX Pro Gaming Headset will ship in late Q2 2016 with a hard shell carrying case to protect the headset when traveling or not in use. The price hasn’t been announced yet.