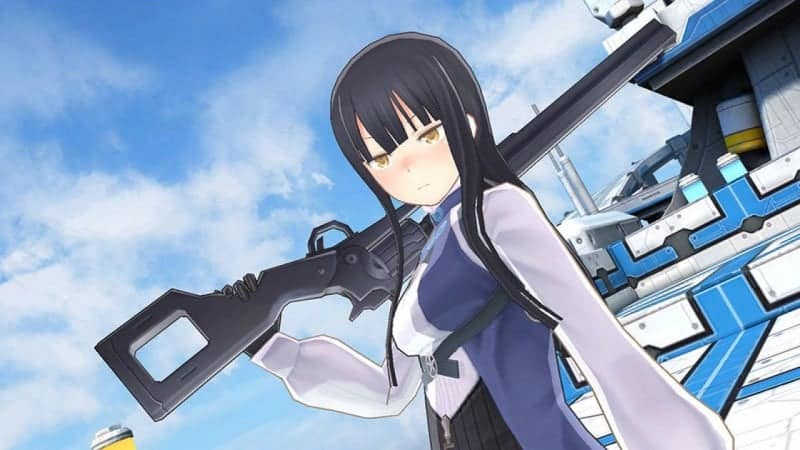 Follow either male protagonist (cheerful adventurer Raj) or female protagonist (serious sniper Am) to protect their hometown “Cocoon World” of Fillujah by defeating all the summoned evil intruding creatures from an unknown place called Lyndbaum and unfold the hiding truth along the way. 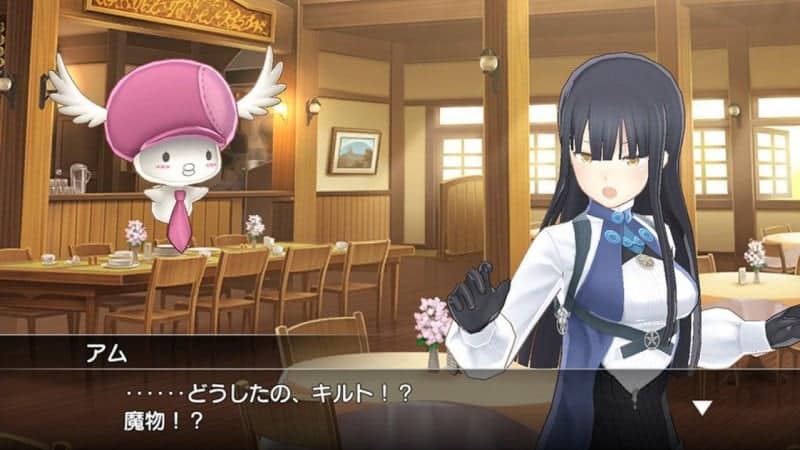 With the two protagonists setting, player will be able to choose one main character to play with and the other one to have night conversations with. As well, plenty of well-designed sub events are available for players to discover and experience. 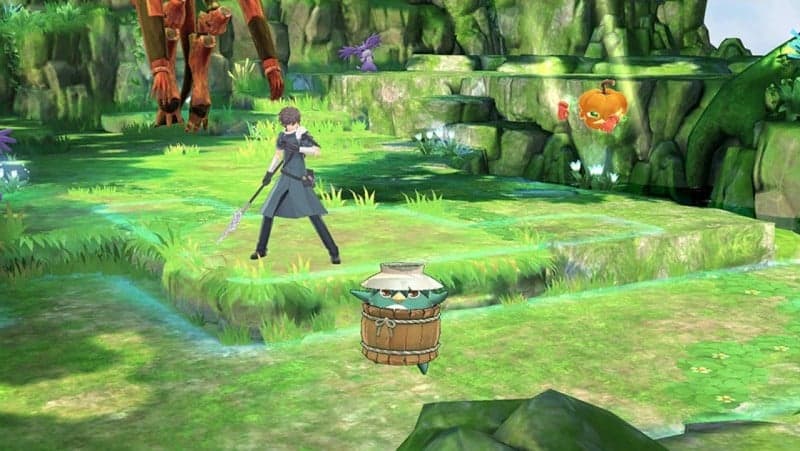 For the limited edition, besides the game, it will also include a 100-page premium artbook, an original soundtrack CD, a Summon Night series sound edition DLC, and the “Kawaii” rubber strap! Pre-order bonus may include a DLC ( a download code for the Oyakata summon) while supplies last.

I like to get everyone the right info and I like to help others get the most from there electronic devices. I enjoy playful cleverness and the exploration of technology. My Motto: You own it, you can do whatever you want with it.
Previous Should you get the PS4 Remote Play app for your PC this Christmas
Next Result of Hackinformer’s Christmas Theme Contest 2015