Pokken Tournament, the hybrid Pokemon and Tekken fighting game for the Wii U will have a dedicated controller manufactured by HORI and released in Japan this March. 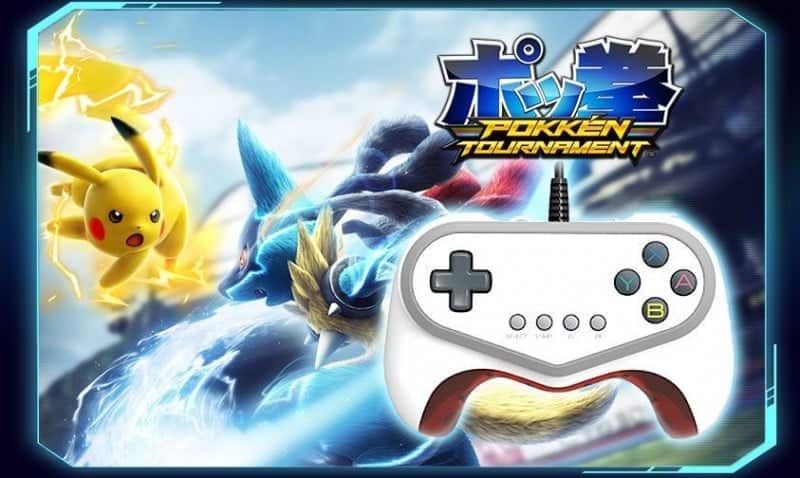 The design and button placement have been chosen to accurately recreate the game’s arcade experience: The controller is wired and opts out of using analog sticks, instead going for a standard directional pad, four action buttons, and “ZL” and “ZR” buttons on the face. (opposed to their normal trigger locations)