Hello peeps! It’s been a little while since I wrote a review so I thought, since I have fallen in love with my newest game, I would give you my thoughts on it! I’m talking about From Software’s Bloodborne and trust me it’s not Dark Souls remade. I know it’s been out for almost a year but I just discovered it and felt compelled to write so GET OFF MY BACK! Lol 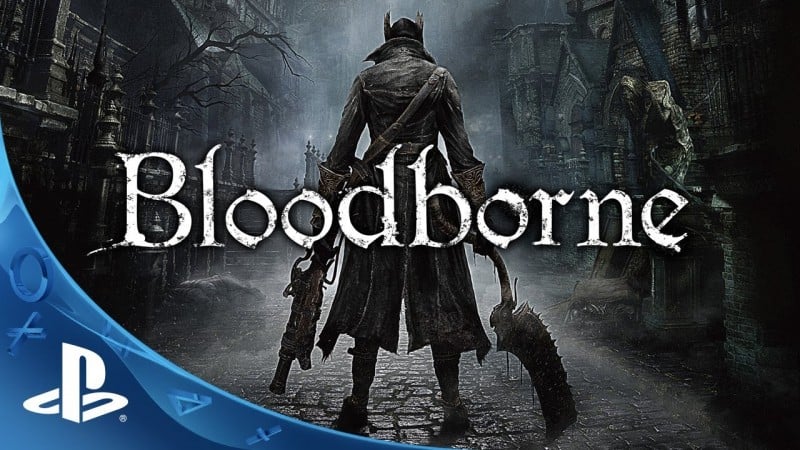 Since it’s made by the same people, there is always a comparison to Demon/Dark Souls. Well, I can assure you the only thing that really pulls them together is the difficulty. Aside from that they’re a lot different. For me, Demon/Dark Souls is a LOT harder than Bloodborne. I have owned both of the Souls games and promptly sold them both.

The problem I run into in them is I’m generally one of those gamers that likes to swing until something is dead. This makes for a very BAD experience in the Souls games. Everything I hear says they’re about patience. I have about as much patience as I have money and I assure you I’m broke.

I was looking for a new game recently and I remembered how absolutely amazing Bloodborne looked in the previews. I watched some gameplay and quickly realized it was from the makers of Souls. I felt rather defeated by those games and decided to prove to myself I could play Bloodborne.

Well, after about 30 minutes of gameplay, and probably 8 deaths, I thought it a good idea to watch someone else play a little and see if I could figure it out. I slowly came around to the realization that I have to be somewhat patient while also being aggressive. Once I figured that out I fell in love. Even in death you learn what you did wrong and rarely die twice at the same place, unless it’s a boss. 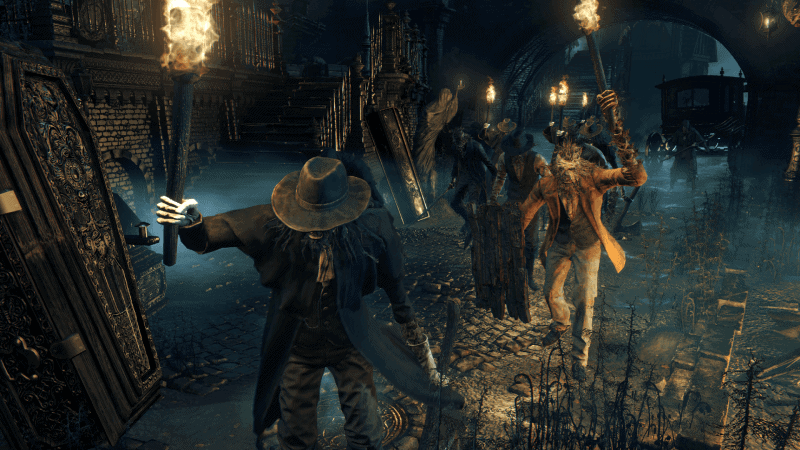 The graphics are indeed top notch. The blood and gore are outstanding and the enemies are vicious and don’t relent even when you’re dead. The detail put into even the smallest of creatures is great. The game is extremely bland and grey by design. When some color comes around it makes it that much more astonishing.

Controls take some getting used to but once you do it feels natural. Not too much to say there. 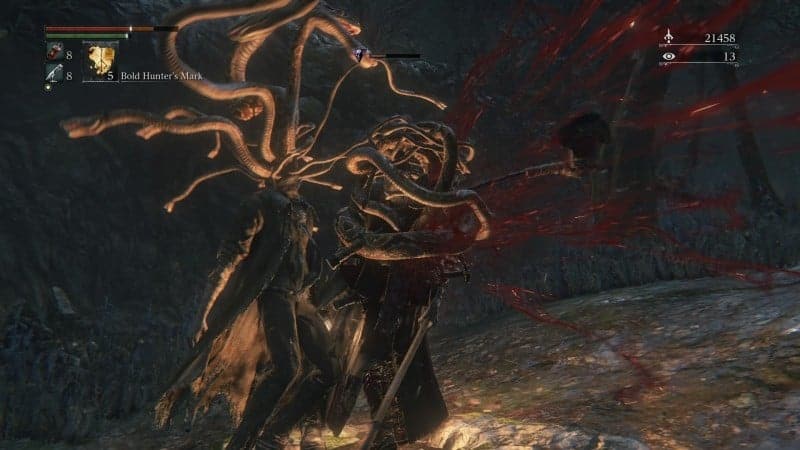 The real treat in this game is the fear of death. When you die you lose all of your Blood Echoes, which are your entire form of currency. They let you purchase items, weapons and level up as well. If you can make it back to the spot you died you can retrieve them. Sometimes they’re laying on the ground in a red pool, other times they’re held by an enemy. If you don’t find them where you died look for the guy with the glowing purple eyes as he will have them and must be killed to get them back. 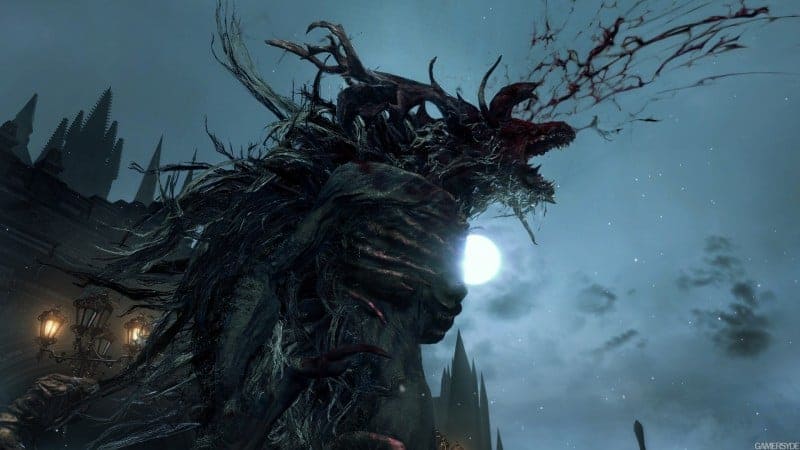 I have been scared more times than I would like to admit in this game. Even playing and having my fiancé sneak up behind me and yell. I jumped about 3 feet out of my recliner. She was laughing. I was too but I was extremely embarrassed. LOL That’s life I guess. Anyway, this is one of the most exciting games I’ve played in a very long time. To be honest gaming had become quite bland to me. I wasn’t enjoying it like I used to. Then Bloodborne came along and revitalized my gamer spirit.

If you’re looking for a good beginner setup, start with either the Saw Cleaver, for speed, or the Axe, for damage, and I always choose the pistol simply for it’s range. The Threaded Cane is a really cool weapon and you’ll be tempted to get it but it doesn’t do as much damage and should be left for more experienced players. Also, don’t feel bad about dying to the werewolf at the beginning. It’s designed for you to die there. In fact, don’t feel bad about dying anytime in the game. It’s all about learning and knowing what you did wrong. As long as you learned something from your death there’s nothing to feel bad about. I am certainly not a skilled gamer when it comes to this type of action. If I can learn this game, anyone can. Just watch some walkthrough, I honestly prefer Lucian’s Sword’s videos, and see how they fight. I’ll include his first video for it at the bottom. 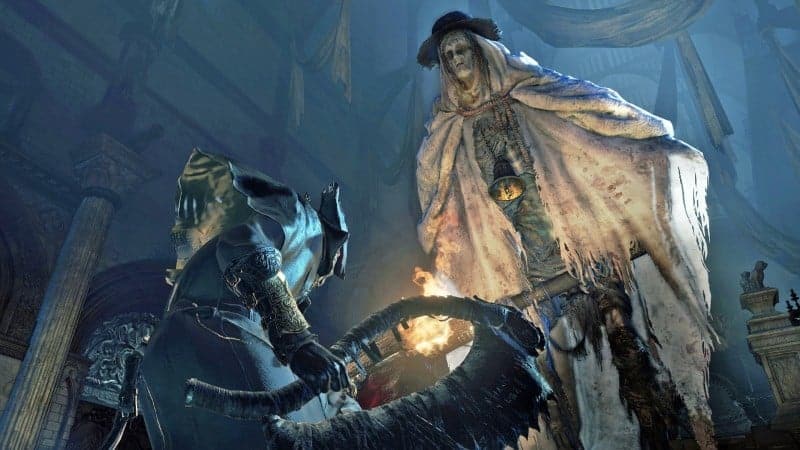 Well, I guess that about does it. If you want an exciting and thrilling game, pick this one up as you won’t be disappointed. Thanks for the read and as always… HAPPY GAMING!!!

Just your friendly neighborhood redneck from Alabama keeping things interesting. I cling to my God, my games and my guns! Roll Tide and HAPPY GAMING!! You can find me on Facebook and Twitter @johnfrazarjr
@JohnthePooka
Previous A new group of hackers are threatening to ruin Christmas for PlayStation and Xbox gamers again
Next Final version of CyanogenPSP v6.0 for PRO/ME CFW & PSVita eCFW