Published by Koei Tecmo, Angelique Retour is a Neoromance 20th Anniversary remake title of Angelique series’ first game and is scheduled to hit both PSVita and PSP on December 17 in Japan. 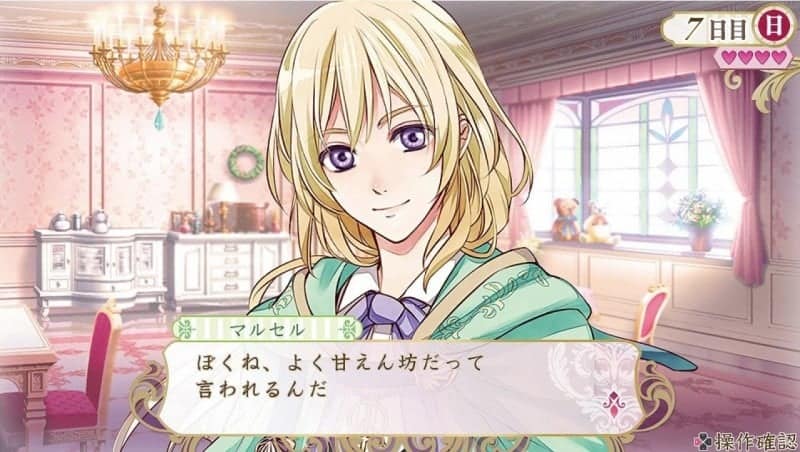 Follow the protagonist Angelique – a kind-hearted blonde blessed with the mission, to compete with other noble candidates for the next Queen of the Cosmos Kingdom! In order to win the final competition, Angelique must work hard every day to take good care of her fellow citizens on the continent and also watch out the rivals’ lands. 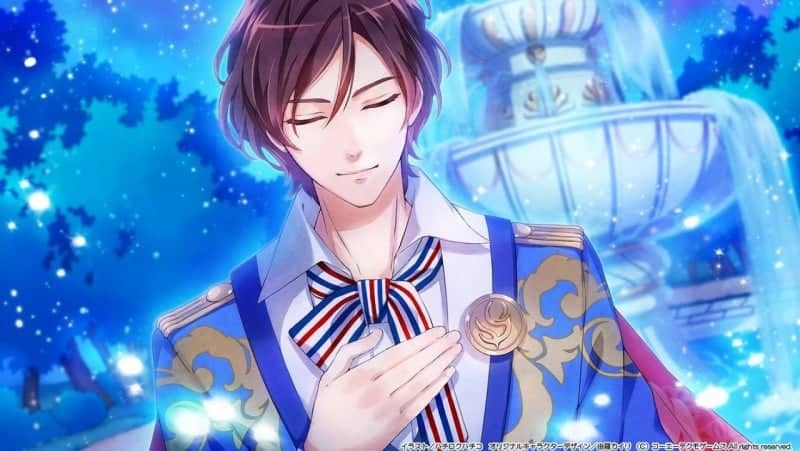 Nine different types of good-looking guardians are around Angelique to help her win this battle – sounds distracted? It is… If players “accidently” fall in love with one of them, Angelique may have to give up the position of next Queen of the Cosmos. Life is filled with tough decisions, especially when all the gentlemen in this title are all super hot!

Besides the standard edition, a treasure box edition for both portable devices will also be released at the same time. Let’s have a look of what are inside the box.

I like to get everyone the right info and I like to help others get the most from there electronic devices. I enjoy playful cleverness and the exploration of technology. My Motto: You own it, you can do whatever you want with it.
@HackInformer
Previous Nitro Plus – XSEED Games says Thank you with free DLC!!
Next Big Sale on some of the Best PSVita Games