Nitro Plus – XSEED Games says Thank you with free DLC!!

Hello fellow gamers! It would appear that game company XSEED Games is being rather generous and full of Christmas spirit as they have said thank you to the fans by giving away 2 free DLC characters for their new 2D fighter Nitroplus Blasterz: Heroines Infinte Duel. That’s a mouthful of a game title if I do say so myself. 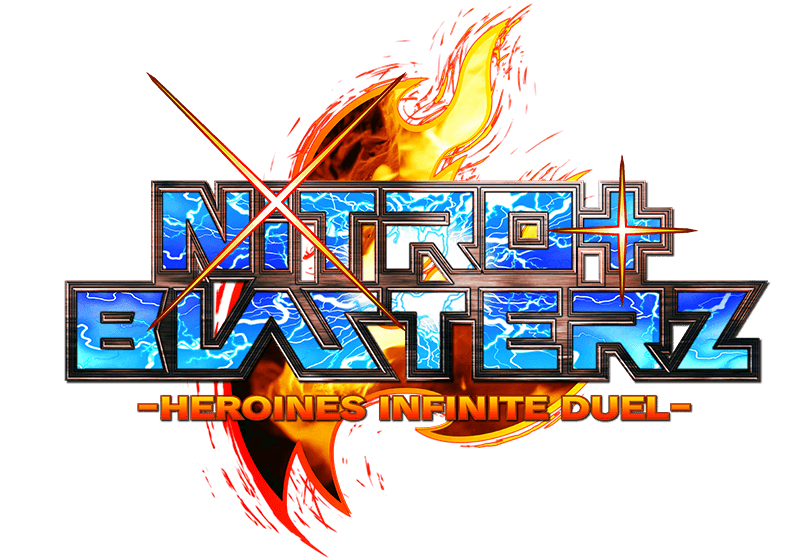 Here is the press release from XSEED…

Torrance, Calif. – December 10, 2015 – XSEED Games, the independent-minded console publishing brand of Marvelous USA, Inc., today announced that Nitroplus Blasterz: Heroines Infinite Duel will launch with two free DLC characters for a limited time, as XSEED Games’ way of saying thanks to fans purchasing the new 2D fighting game. Guest characters Homura (SENRAN KAGURA series) and Aino Heart (Arcana Heart series) complete the roster of fierce female fighters fronting this game that’s set to launch in early 2016 for the PlayStation®4 computer entertainment system and the PlayStation®3 computer entertainment system in North America. The free DLC offer will run for four weeks after launch, after which the additional characters will be available for $5.99 each (or $9.99 for a bundle containing both) for both PS4™ and PS3™ systems on the PlayStation®Store.

Between easy-to-execute combos, cinematic cut-ins on “Lethal Blaze” attacks that run the gamut from awe-inspiring to adorable, and assist mechanics that allow for up to six onscreen characters at a time, the development team at EXAMU – best known for their work on the popular Arcana Heart series – ensures that combat stays fast and flashy. Players can also check out how their skills stack up online against other network players, with full cross-play on offer between PlayStation®4 system and PlayStation®3 system users. 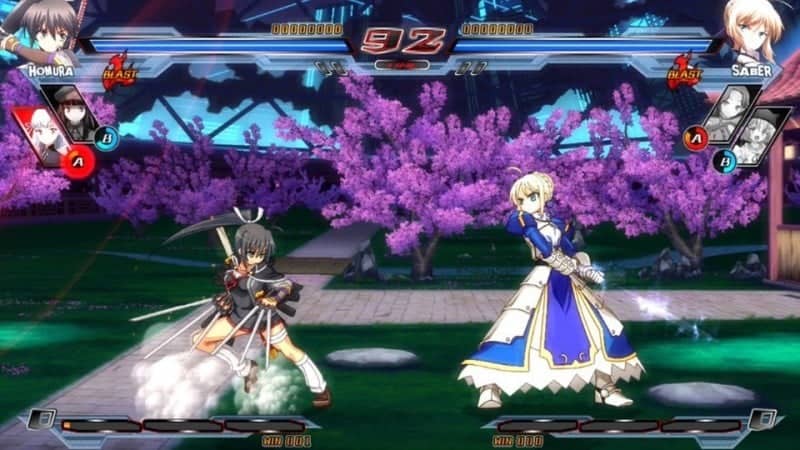 Developed by EXAMU and slated for publication by XSEED Games, Nitroplus Blasterz: Heroines Infinite Duel is scheduled to launch in early 2016 in North America exclusively for the PlayStation®4 and PlayStation®3 systems.  The game carries a suggested retail price of $39.99 on the PS4™ system for both the physical and digital release, while the PS3™ system version will be released digitally at $29.99. This title has been rated T for Teen by the ESRB. 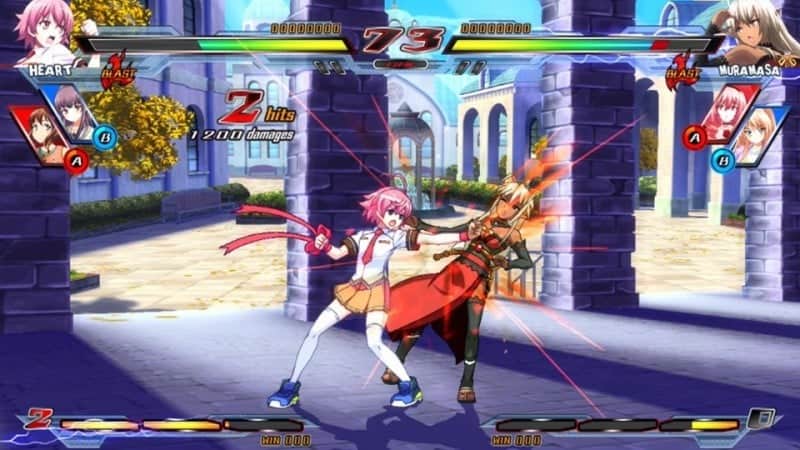 So, there you have it. If you’re a fan of 2D fighter games this is a great opportunity to not only pick up a great game but also to benefit from some Christmas generosity.