Two years after the famous Project X Zone, the most awaited sequel is making the universes of heroes and villains rift once again with more beloved-characters from the prominent gaming companies – Capcom, Bandai Namco, and Sega with ever-changing worlds, miraculous encounters, and biggest set of characters. 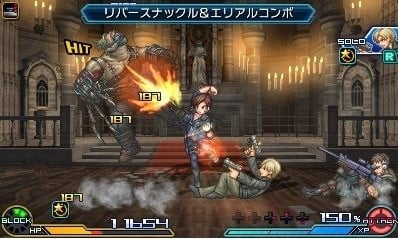 Worlds are getting crossed up again in Project X Zone 2 Brave New World. Like its predecessor, it follows the original story of the first franchise. The war between heroes and villains has gotten bigger that chaos is unimaginable due to the uncontrollable opening of the portal of the different worlds! It’s time to discover the cause of the rift and stop evil from coming through and spreading into the worlds. This will only be possible with the team-up of great heroes. 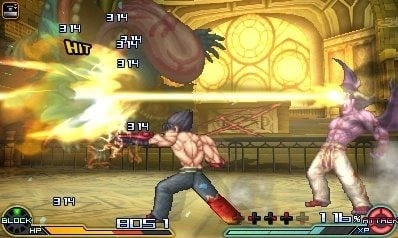 This cool sequel features pairs of characters from all three participating companies, as well as solo characters that can provide assist attacks during combat. 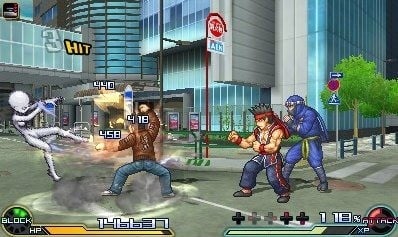 Project X Zone 2 Brave New World opens a portal in a new gaming world as a tribute to all gamers worldwide! Are you ready to cross-over?

The Original Game Sound Edition – Includes a feature that lets you switch between the music used in the regular edition and music from the original works. This version features more than 60 extra songs.

I like to get everyone the right info and I like to help others get the most from there electronic devices. I enjoy playful cleverness and the exploration of technology. My Motto: You own it, you can do whatever you want with it.
Previous Android on your PC, without any emulation
Next Dragon Quest Builders Metal Slime Edition PSVita With Slime Button!