The other day I asked for some help with FBA: the CPS3 version on our forums and a lot of you sent me links to it. So I would just like to thank everyone that helped, but one person went a step further. Brandonheat8 was nice enough to hunt down a working version of FBA: CPS3 and a few roms to go with it like Street Fighter Third Strike. It took him a while to put everything together but once he did everything was working on the PSVita. 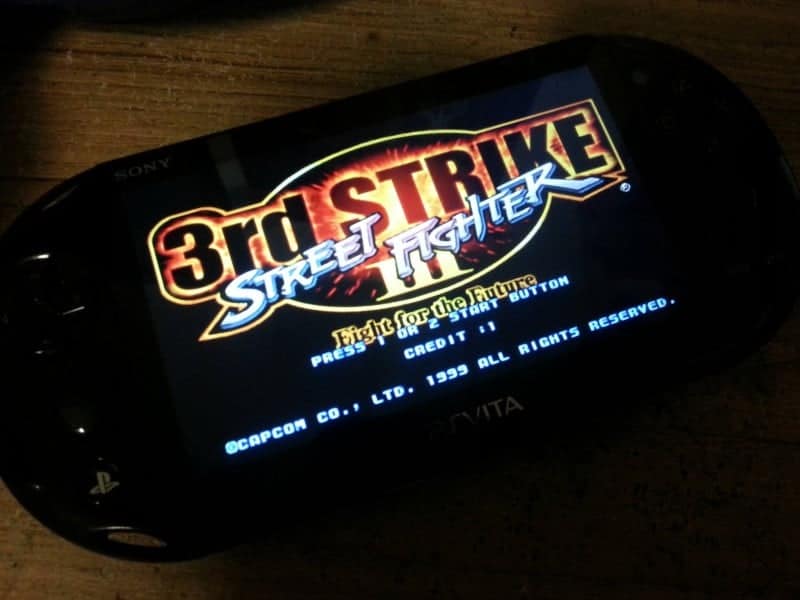 Now here comes the bad news about FBA: CPS3, since we are stuck in epsp on the PSVita with CPS3 it runs to slow to enjoy and there is no sound. I tried it on different firmware to see if it would make a difference, but it didn’t, even with firmware 2.02 with high memory. 🙁