Get your Chocobo whistles ready and gather your friends from your Free Company as Square Enix will soon open doors to Final Fantasy XIV Patch 3.1 As Goes Light, So Goes Darkness! 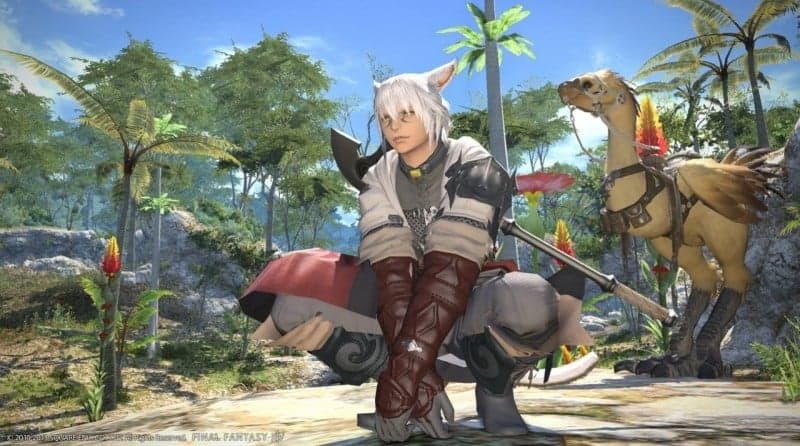 New Main Scenario quests will be available as a continuation of the story line from Heavensward expansion. 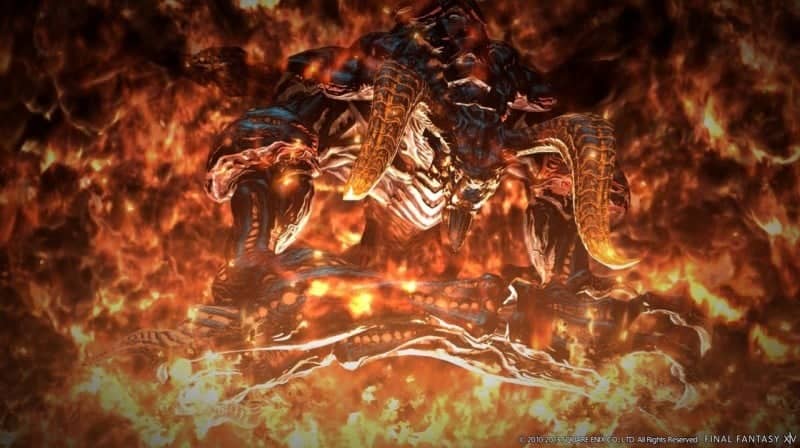 Adventurers will be able to raid in a 24-man team once again in the new Alliance Raid Dungeon – The Void Ark! In addition, two new dungeons will be available – Saint Mocianne’s Arboretum and Pharos Sirius (Hard Mode)! One of the many interesting trials in the game have once again been over-exaggerated by the Mistrel’s imagination in The Mistrel’s Ballad: Thordan’s Reign!

New additions have been made to the Gold Saucer including Lord of Verminion where you can call out your adorable minions into battle with other adventurer’s minions! Stats and ability types vary from minion to minion, making it possible to bring together different special actions for diverse battle strategies. The game is also conducted in real-time, which means the player will need to plan their minions’ positions during combat, making Lord of Verminion a strategy-based mini-game. 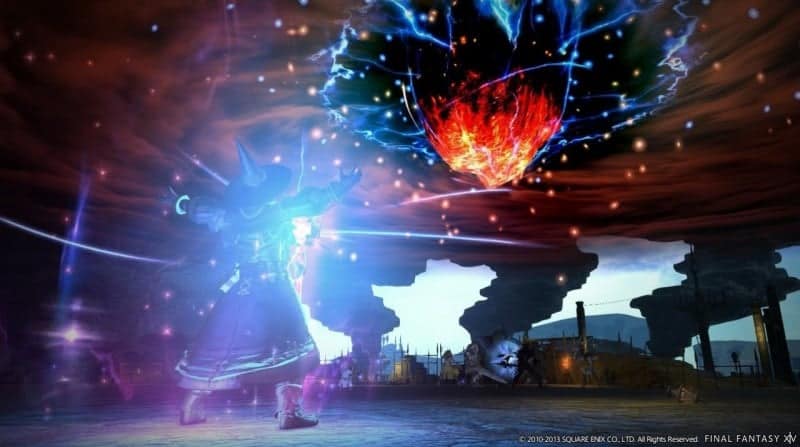 A number of pre-existing mounts including the bomb palanquin and draught chocobo can now be used to fly in Heavensward areas. Mount up your old favorites, and prepare for new adventures in the skies of Eorzea!