Howdy fellow Attack on Titan fans! As you may be aware, Koei Tecmo is developing a new Attack on Titan game for PS4/PS3/PSVita. It’s slated to be released in the winter for Japan and then sometime in 2016 for the western world. 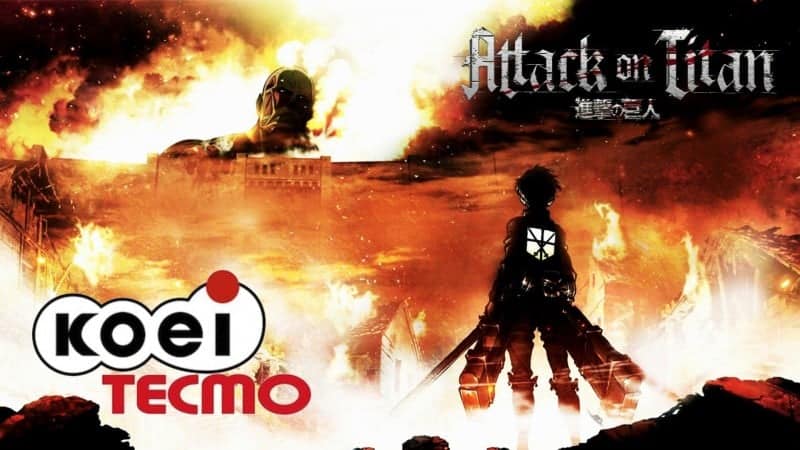 There was a 3DS version of an Attack on Titan game released this year (2015) but it was a complete failure. Critics bashed it, fans of the series hated it and gamers alike took to social media telling everyone how awful they thought it was. It was only released on Nintendo’s eShop and it’s a good thing. There would’ve been a lot of wasted money on cartridges if they had made physical games.

Well, we have a new trailer for the Koei Tecmo game and it looks AWESOME! I can’t wait to get my hands on it! Flying through the air using the Omni-directional Mobility Gear and slicing up titans will be a gory yet exhilarating experience! 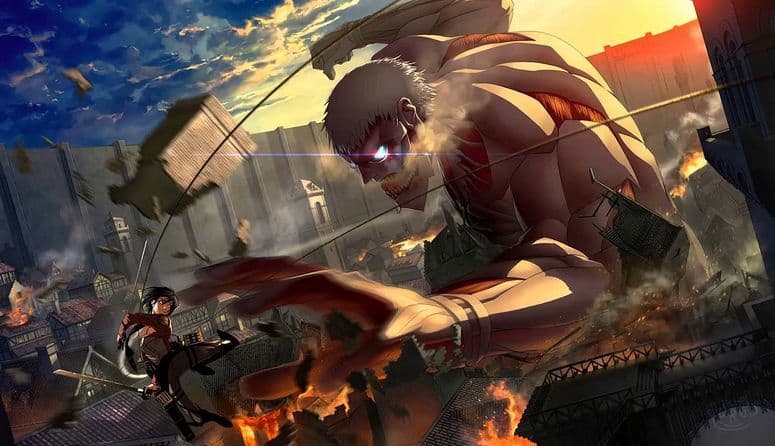 This trailer is obviously just a work-in-progress video but if it’s even half as good as it looks there will be new Attack on Titan fans simply from playing the game then venturing to the manga/anime. The PS4 graphics coupled with the next-generation gameplay is a recipe for one amazing game! Keep your eyes peeled for more info and as always… HAPPY GAMING!!!

Just your friendly neighborhood redneck from Alabama keeping things interesting. I cling to my God, my games and my guns! Roll Tide and HAPPY GAMING!! You can find me on Facebook and Twitter @johnfrazarjr
@JohnthePooka
Previous Alien Dinosaur in the works by Ratalaika Games
Next Final Fantasy XIV Patch 3.1: As Goes Light, So Goes Darkness!