Developer KW released a new Version of his PSNPatch Homebrew for PS3s which adds some nice changes: 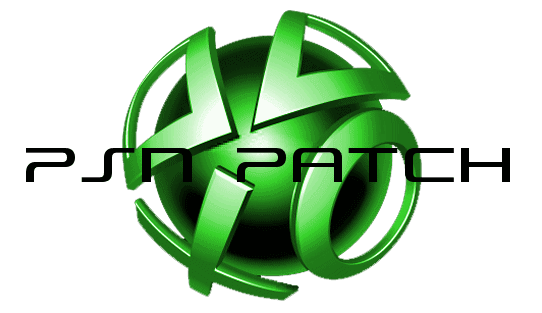 “[] PSNPatch Interceptor – PSNPatch plugin will detect other tools disabling CFW: will intercept them, do the best cfw disabling, restore psn access, and unloads itself from memory (*)
[] Stealth3 extension extended from cobra and mamba to non-cobra systems.
[] PSN access control was much improved and simplified, yet assuring the best protection.
[] A lot of code clean-up and improvements.
(*) PSNPatch Interceptor was initially made for a seamless integration with webman-mod (for users preferring to use webman-mod shortcuts to disable syscalls), but it should eventually work with any other tools. Read docs for further details.”

CHROME MAY COMPLAIN ABOUT PSNPATCH.ZIP BEING MALICIOUS – THAT’S BULL***** !!!!

If you don’t know what PSNPatch is here is a nice Summary by Developer KW:

The major objective of psnpatch is to spoof the console Id and disable cfw syscalls extensions in order to make your system more “safe” to go into the psn.
(Note that MORE safe doesn’t mean IT IS safe!).
It also deletes the boot history execution (hiding homebrew execution).
The optional cobra plug-ins unloads from memory after activation and controls PSN access.
Additionally, you can also install RAPs and EDATs, unlock psn game demos and patch games and apps to run in 4.46 systems.
New algorithms specially made for CFW disabling and searching valid user accounts.
Firmware independent.