US: Code: Realize Guardian of Rebirth is coming to the PSVita this October

Otome fans! Code:Realize ~Guardian of Rebirth~ is scheduled to be released in North America on October 20th for PSVita and it is the first title in Aksys Games’s fall lineup this year! 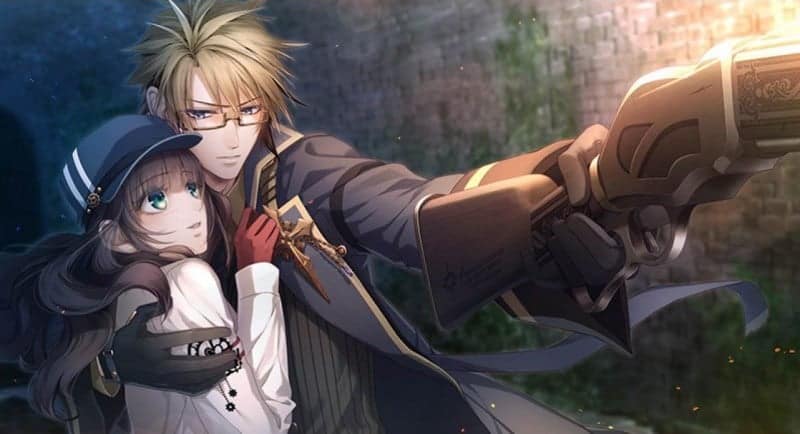 The story features a gorgeous girl named Cardia who lives in an abandoned mansion on the outskirts of London. While it seems like beauty always comes with a price – she is cursed; with an unknown poison inside her body, everything she touches will rot immediately. People are scared of her and call her a “monster”. She has no choice but to lock herself in the mansion where her father has never visited during the past two years. The only thing she can recall about her father is his last warning “stay out of sight and never fall in love”. 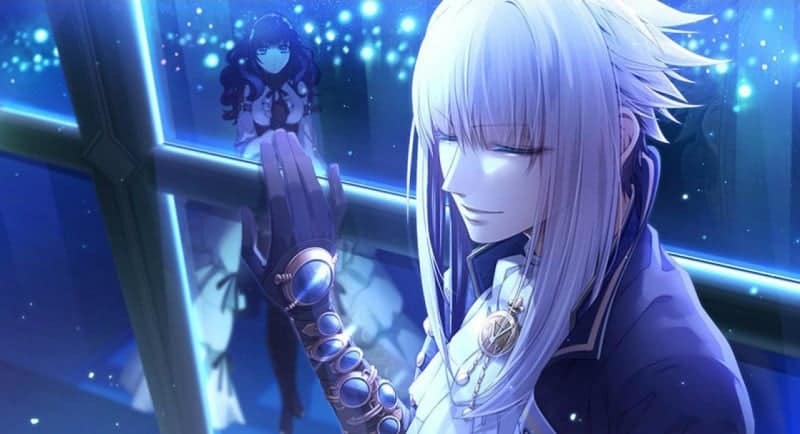 Loneliness tortures her every day until one day, the Royal Guards suddenly break into the house with the mission of capturing her. Luckily, Arsène Lupin, a charming thief appears just in time and help her get rid of the guards.

Cardia and Lupin decide to start a journey to find the answer to her miserable destiny. Then four chivalrous gentlemen joined their team, an interesting and exciting journey begins… 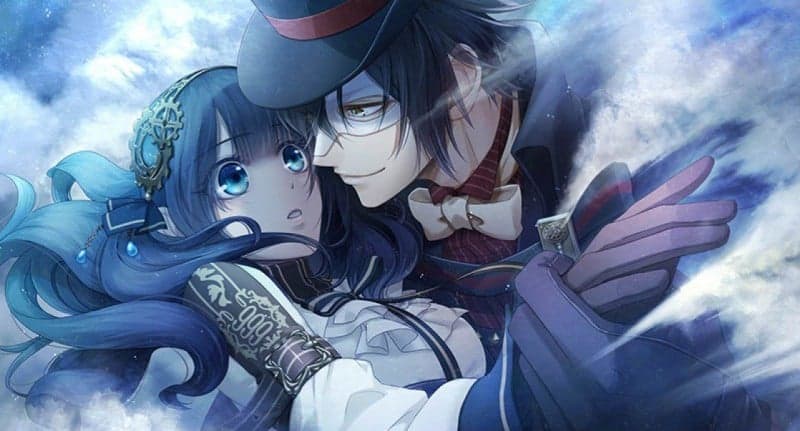 Players will be able to change the name of the main protagonist; while if the default name is kept, players will hear characters say the name “Cardia” during the voiced dialog. As well, every single decision made by players will directly affect the affection level between the main protagonist and the other character, it will also surely change the endings of the story. As well, gamers can also view all the events, BGMs, movies and extras whenever they want with the Memory Trunk system.