Extreme Dimension Tag Blanc + Neptune VS Zombie Army is the latest spinoff of the Neptunia series. It is scheduled to be released on 15th of this month in Japan for PSVita. This title features white heart Blanc as the protagonist and the four-player co-op gameplay. 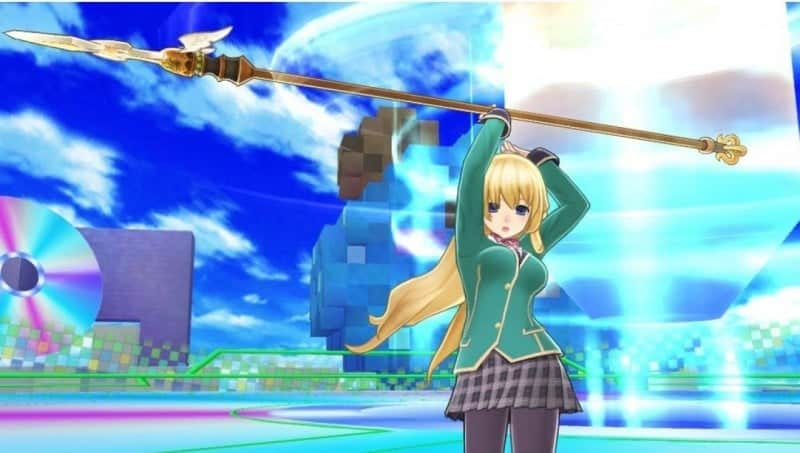 As the city is aging, Blanc’s school has to bear the consequence brought by the dramatic decrease in the number of students registration. Blanc, Neptune, Noire, Vert and other goddesses decide to do a zombie themed movie to help the school to get the attention back from the public; while suddenly real zombies appear and attack them, time to fight and defeat the monsters once and for all!

Besides Blanc, Noire, Vert, Neptune, Rom, Ram, Nepgear and other goddesses, Dengekiko, Famitsu, and Tamsoft will also appear in this game. Tamsoft-chan is a new added funny and fabulous original female character who is created especially for this title. 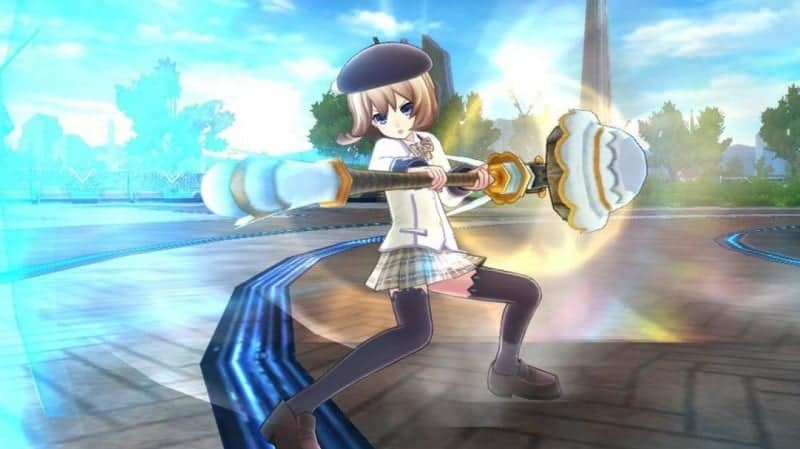