Qwickrazor has done it again and this time he has released a new exploit for 3.55fw. The game that is needed for this exploit is Mimana Iyar Chronicle for the US as of right, now the JP version is on the back burner until more testing is done. So now is your chance to get ecfw on your PSVita or PSTV if you missed out on the last exploit. 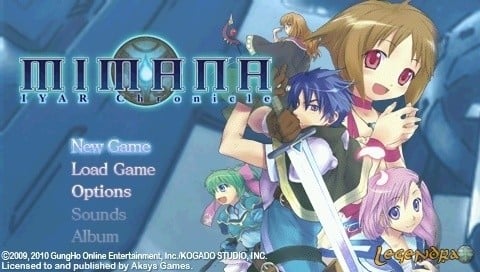 Now the email trick has been patched in 3.55FW. So just like the previous releases for PHP, PuzzleScape and so on which you can read here. Now you are going to transfer both saves to the PSVita or PSTV via CMA or Qcma and follow the readme below.

“Just run Mimana Iyar Chronicle and load game save then press Triangle to bring up menu. Go to settings and go to Party then go back and go to Positions. If not done in that order then the exploit will not work.

You should see 1 of 3 colors:
red (failed to open pboot)
yellow (failed to install pboot),
or green.

Now if you want to you could swap out the pboot for the TN-V11 but I wouldn’t recommend it. Your best bet is to go with Ark and then you could place the TN-V11 pboot into any other psp game you would like. Just make sure you backup your game first before you do any of this, so you can always have the original game before you inject the pboot into Mimana Iyar Chronicle. 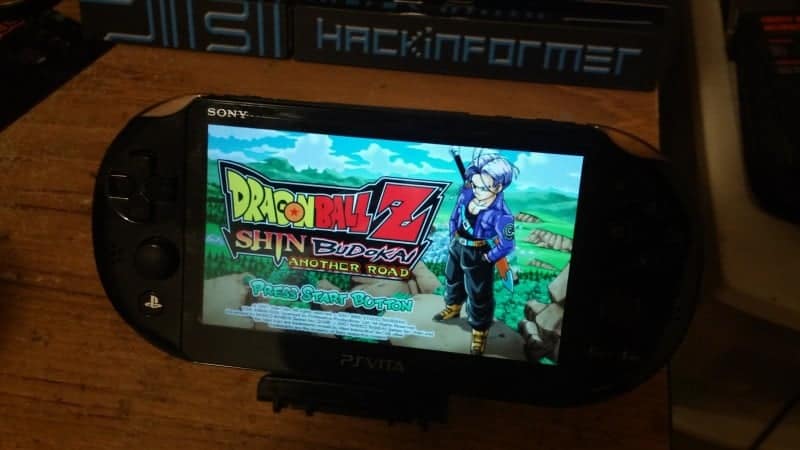 Let’s not forget to thank qwikrazor87 as this wouldn’t be possible, to enjoy these easy to use bubbles. You can donate to him via pay pals here www.paypal.com every little bit show how much we enjoy his work.

I like to get everyone the right info and I like to help others get the most from there electronic devices. I enjoy playful cleverness and the exploration of technology. My Motto: You own it, you can do whatever you want with it.
@HackInformer
Previous The Week In Review: Vita bubbles, New3DS coldboot and more
Next Love Revenge coming to the PSVita this October