Fans of the PS2 emulator Play! received the first October weekly build for the version 0.30. 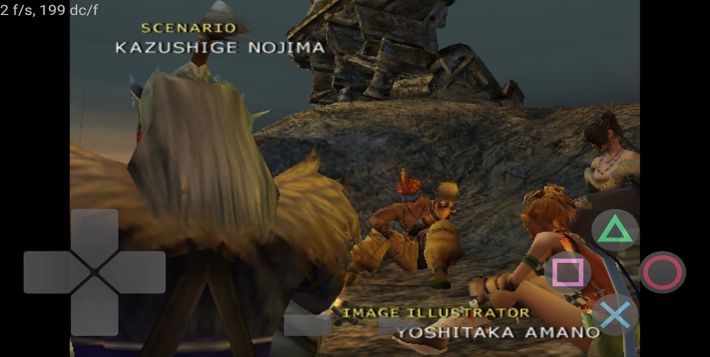 Project Play! aims to emulate PlayStation 2 on Windows, OSX and iOS and Android platforms. It is the first PlayStation 2 emulator for Android and has cause quite a fuss since the release of Android verson in July 2015. At the moment, it’s in early stages, but the developer Jean-Philip Desjardins is working on it.