We all knew this would happen sooner or later. Actually it’s been quite some time since when the last firmware update since 3.52.  The new update is titled 3.55 and now its more than obvious that sony doesn’t care about the vita anymore. This update brings no new features but a lot of system stability.. 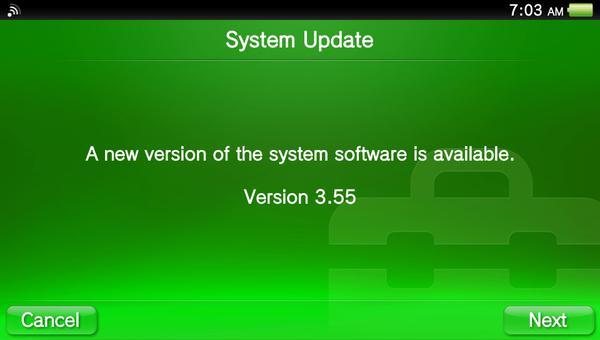 The scene’s Christmas present came early this year and we all are enjoying the cool tricks released by Mr.Gas and Major_Tom a week ago. The more it saddens me to tell you that the just released firmware update 3.55 “Battousai” patches all this fun stuff already. However, Major_Tom predicted that earlier and it was the main reason for this release but now we have the truth..

Fact is the Fail-Mail tricks are patched on 3.55 and up. DO NOT UPDATE!

After being updated, it is impossible to dump using e-mail. Link is not responding. pic.twitter.com/AQaMN9HZZs

Because all the cool tricks are depending on dumping and writing files to the Vita’s filesystem via the e-mail app, we are once again locked out with the newest firmware, BUT there is a shimmer of light. The modifications themselves are not patched and if you updated by accident, the installed the PKG installer bubble via app.db manually, creating a complete Vita backup will store the modification with it. So you theoretically can still make use of some of the tricks by rewriting a backup to your 3.55 device.

But that’s not all

As it seems more PSP usermode exploits got patched as you can see in the tweet below:

So the cat and mouse game still goes on.. and the statement ‘Sony doesn’t care about the Vita anymore‘ is an issue of dispute.

They still work and the release will be very very soon. So stay tuned and once again..

if you’re looking to fully hack your Vita system one day. Rejuvenate is and most likely will be the best option you have for long time.

Yes, you can! However, for a limited time only. 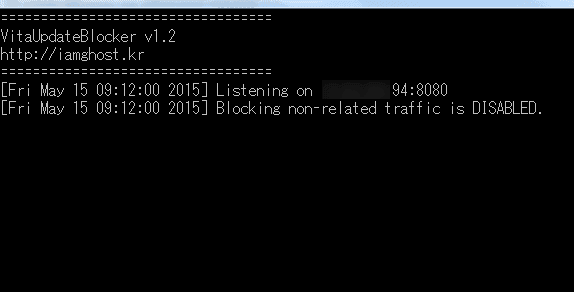