Happy Birthday Nintendo!!!!
Nintendo was founded on this day in 1889! They have filled many generations with joy and fun for the past 126 years and show no sign of stopping.

Nintendo was founded as a card company in late 1889 by Fusajiro Yamauchi. Based in Kyoto, Japan, the business produced and marketed a playing card game called Hanafuda. The handmade cards soon became popular and Yamauchi hired assistants to mass-produce cards to satisfy demand. Nintendo now continues to manufacture playing cards in Japan and organizes its own contract bridge tournament called the “Nintendo Cup“.

Now most of us know Nintendo as a video game company that brought us such wonderful systems as The Game & Watch, NES, SNES and the GameBoy. One of these was the first video game system most of us owned.

Since then there have been some major changes for the company. Just this year Nintendo announced its partnership with DeNA to produce smartphone titles; this seems to be confirmation of an ‘NX‘ gaming hardware reveal in 2016. 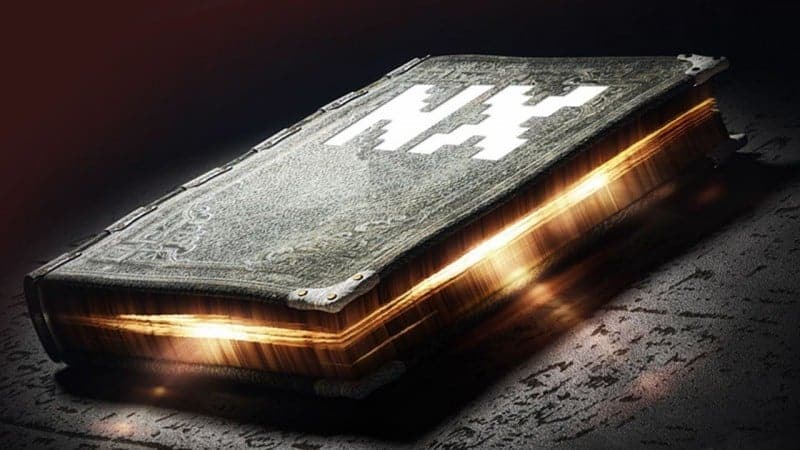 The company has also had its share of sad times as well with the passing of company President Satoru Iwata. Nintendo keeps working hard to bring us more enjoyment with a new President, Tatsuma Kimishima, and help from Shigeru Miyamoto and Genyo Takeda to make sure even more people will be able to share in the joy Nintendo has to offer us in the future.

The future has the the 3DS still going strong and the company is willing to face the challenges of the next Gen with the vigor and tenacity of the Nintendo we all know and love.

The future may hold a challenge for the company but I, for one, feel they are up for the job.

We all here at hackinformer want to wish Nintendo a happy 126th Birthday and hope for 126 more years to come.

As always thanks for reading and remember do it for the love of the game.