The Pokemon Company decided, after publishing Pokemon Jukebox, the disappointing application for Android and iOS that has deceived thousands of fans of Pokemon, has finally found a way to make amends by revealing a new videogame dedicated to Pokemon and designed specifically for mobile devices.

Pokemon GO, this is the name of the new title of The Pokemon Company, which was unveiled a few hours ago at an event in Tokyo. The real surprise is that to take care of the development will be Niantic. 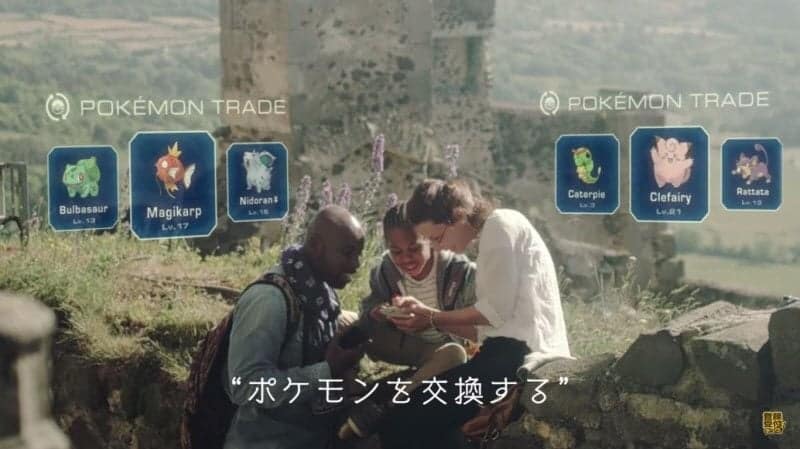 To most people, Niantic could not suggest anything, but it’s very valuable software company that took care of Ingress, one of the first mobile game to exploit the great potential of augmented reality. Fresh from his experience with Ingress, Niantic exploit once again augmented reality to bring Pokemon directly in our world, the dream of many fans is about to become reality (anyone said Invizimals? Not me!).

It is an application for all purposes that can take advantage of an external accessory called Pokemon GO Plus, which helps to carry out various actions not yet revealed.

The player will have to literally go around the world and try to catch the Pokemons and battle against other trainers. The extraordinary trailer released a few hours ago is more effective than a thousand words, and certainly could be enticed even those who have never had a particular passion for the world of Pokemon.

The Pokemon Company operates separately from Nintendo, so we are still not in front of one of the five major games that the Japanese giant plans to deploy between now and 2017. Pokemon GO will be distributed for free on Android and iOS in the course of 2016.