Just a few hours ago I got a nice email from Playstation, welcoming me to beta test FW 3.00 beta 2. Now there really isn’t much I can say about it that is not know already. You may recall last month PlayStation held a open registration to test their new system software. So if you filled everything out, you may want to check your email to see if you got your invite too. 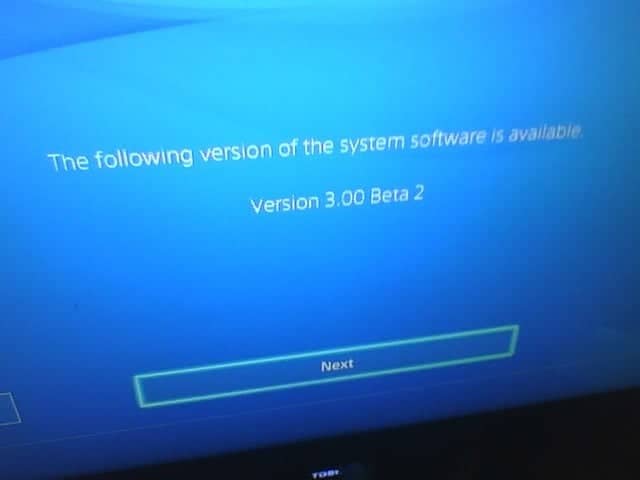 On Twitter you may have seen some people already sharing those 10 second clips. lol.. Now PlayStation probably knew this was going to happen with leaks, but if you think about it they are playing it smart and safe. Because if something where to go wrong it wouldn’t affect everyone only the beta tester. That is some clever thinking in my opinion.

The PlayStation blog has already told everyone the key features that FW 3.00 will have.