PSVita: About the Pool Exploits #2

Today, I want to talk a little bit more about the Pool exploits and what’s going on at the moment. 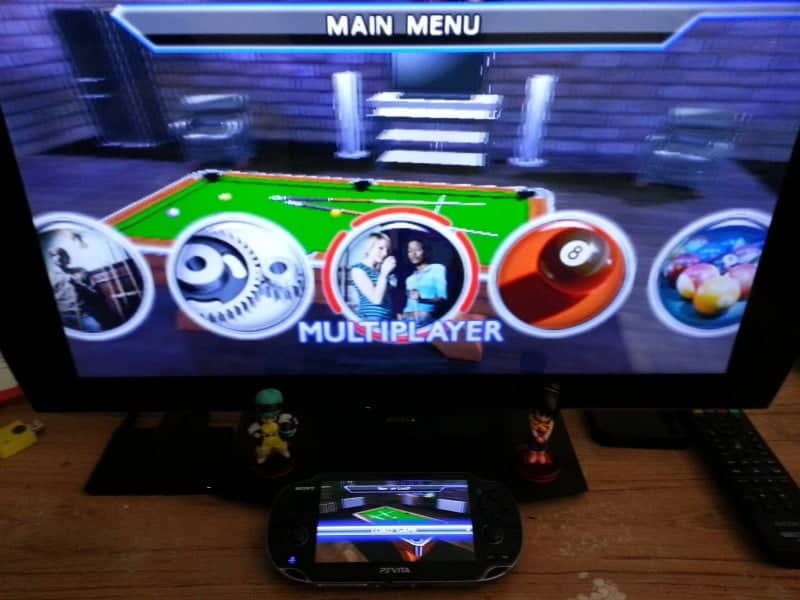 As you probably know, I silently spread the information of exploits in the ‘Pool games’ a couple of weeks ago to for one reason to see if the scene was paying attention and how Sony would react to this. Well today we know how they reacted..

But at first I wanted to once again voice my frustration about how all this went. We are talking about a small usermode exploit release like we had dozens of times before. It really isn’t something special anymore and we should concentrate on the native side imho. Thats why I really don’t understand why everyone made a that big drama out of all this. 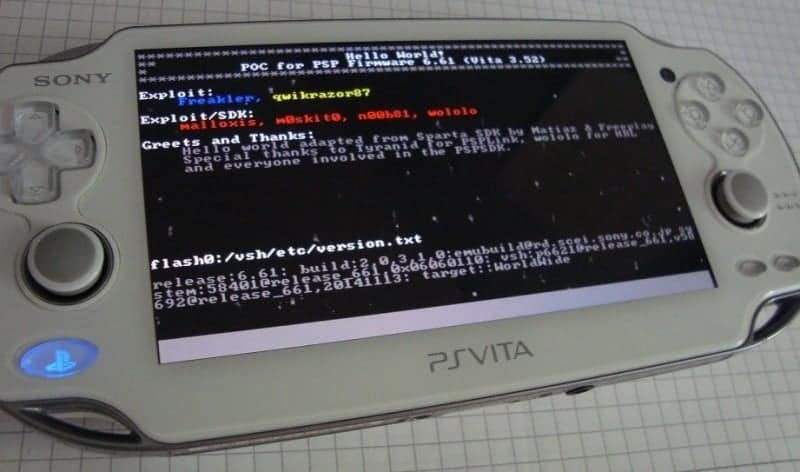 Fact is that there of course is an exploit in the Pool games because neither I myself, Hackinformer nor The Zett or Wololo lie to our community.

BUT, (and now we’re coming to the bad part)

As I feared and it turned out Sony is no longer pulling Games from the store but simply started applying their 1MB patch to not only Minis anymore. Yes World of Pool and Pool Hall Pro both got locked up and added to Sony’s blacklist. (What in the end and for you means, those games are not better than for example Puzzle Scape in terms of VHBL or launching a eCFW at all)

There currently is no easy way around the 1MB patch and due to the fact that we additionally still can’t write to PSP/GAME we must agree that Sony found a good way of locking us out (finally).

if you guys haven't found out yet, PHP/WOP exploits are useless on 3.50+, since they have the 1 MB patch, even with a kexploit it's crappy.

So yes, thats where we stand at the moment and we can be sure that this is the way Sony will deal with exploit games and us now. But though I’m really excited and want to see what the next firmware will bring and patch.

Since alot people already bought the games I’m not really sure about how to proceed from here because there really isn’t much one can do with the actual exploits now. Maybe we might start a poll about a release but yeah thats it for now.

Moin! Occasional programmer, number 2 here at hackinformer.com & creator of the PlayStationGuide. I mainly talk about console-hacking related stuff..
@freakler94
Previous PS4 running a homebrew pong & using the DS as wireless controller
Next Tokyo Xanadu coming to the PSVita at end of September