Let’s talk about Severed for the PSVita

At Gamescom 2015, I visited a booth of DrinkBox Studios (Mutant Blobs Attack, Guacamelee!) who are currently developing a new game for PS Vita (no, it’s not Guacamelee 2) called Severed. 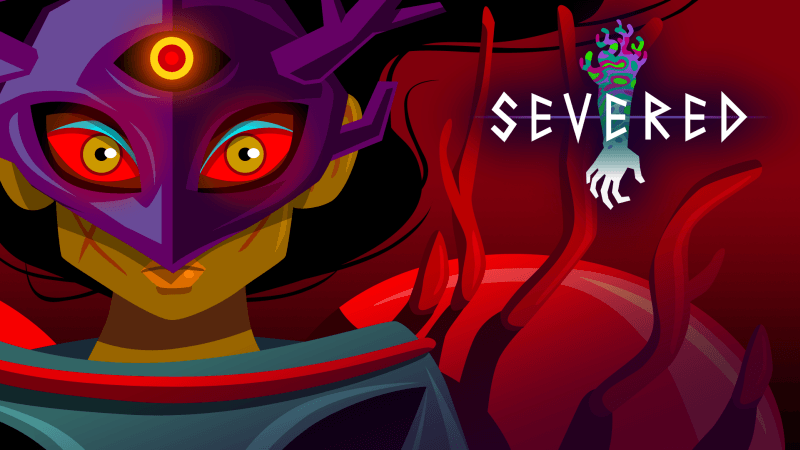 Severed is a first person dungeon crawler some RPG elements. Players will control a one-armed heroine on her journey to reclaim her memories. While doing that, the players will have to fight all kinds of weird enemies and solve various puzzles.

A good example of the game’s puzzle is a dungeon where you have to find a device that can switch between day and night, because some areas are accessible only during the day/night (which is, according to the devs, inspired by Legend of Zelda). And there will be much of such clever mechanics.

Moving around is done using the Left analog stick. 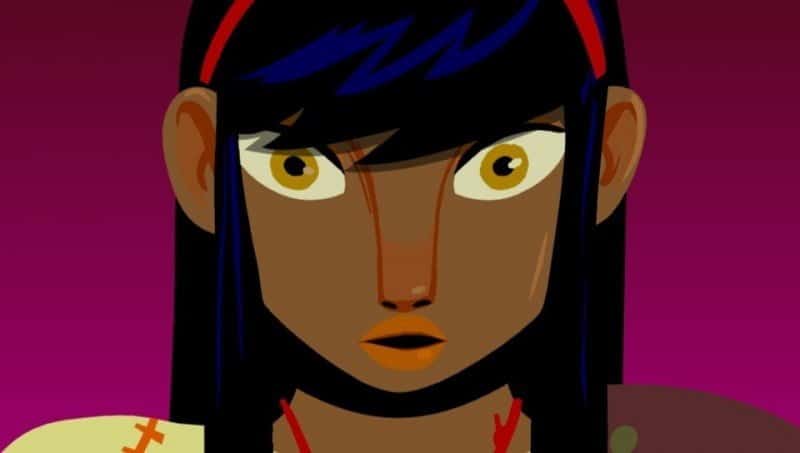 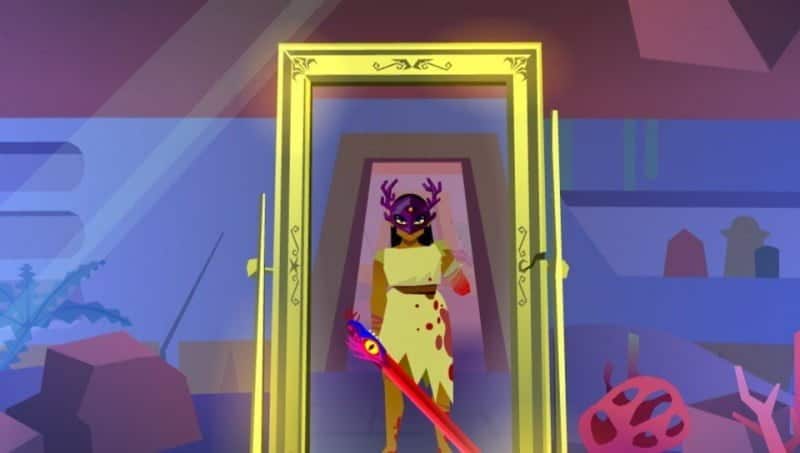 The controls are, against many people’s liking, very touchscreen-heavy. The combat is gesture-based. Players will have to observe enemies individually, find their weak spots, and  parry their attacks at the right time to follow them with counters. This, despite requiring you to play mostly using your touchscreen, is fun and challenging, and the enemies’ design is very imaginative.

When I said “mostly” in the previous sentence it was because the left analog stick is used to rotate in case you face multiple enemies than one. On the screen, you can see when each enemies are ready to attack, and decide which one should be faced first. 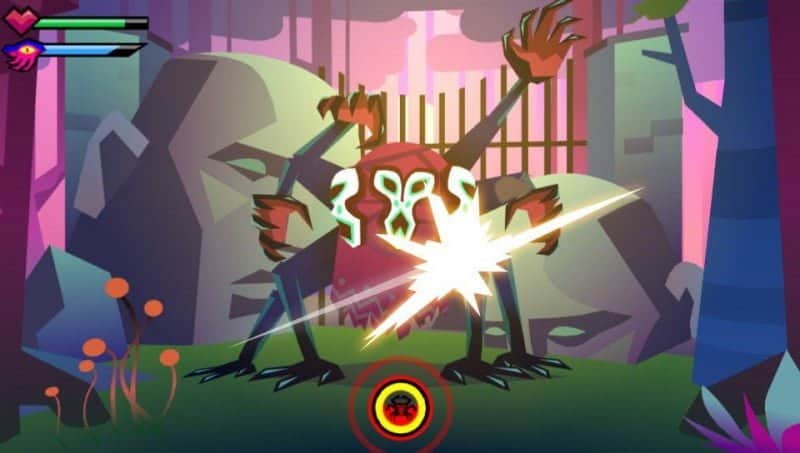 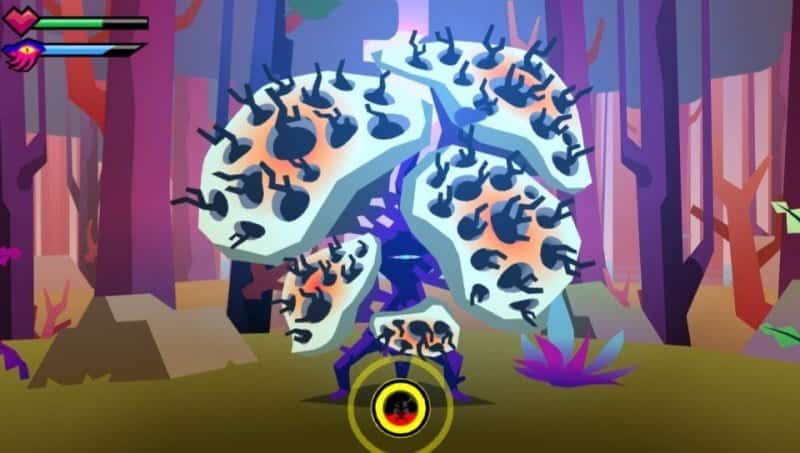 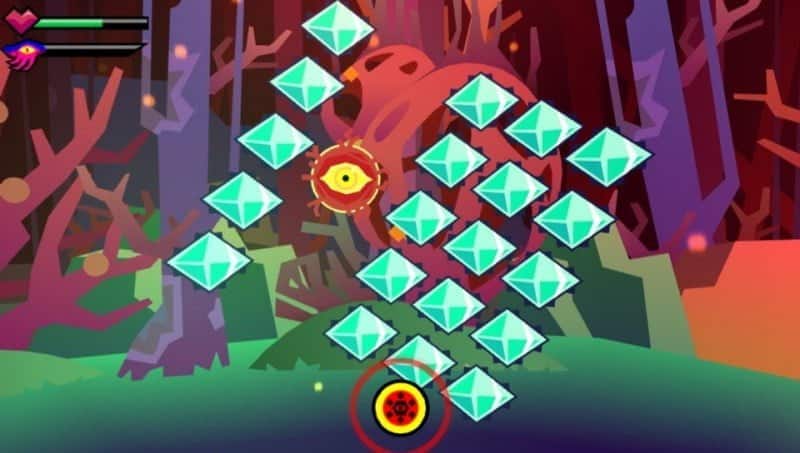 Some enemies have nasty abilities which, for example, freeze you. The good thing is that if you kill such enemies, you can obtain totems, and then (while wearing these totems), use the abilities too.

Next thing is Severing. You force the enemies into a vulnerable state, and then cut off their body parts. After you collect enough body parts, you can upgrade your equipment and abilities. 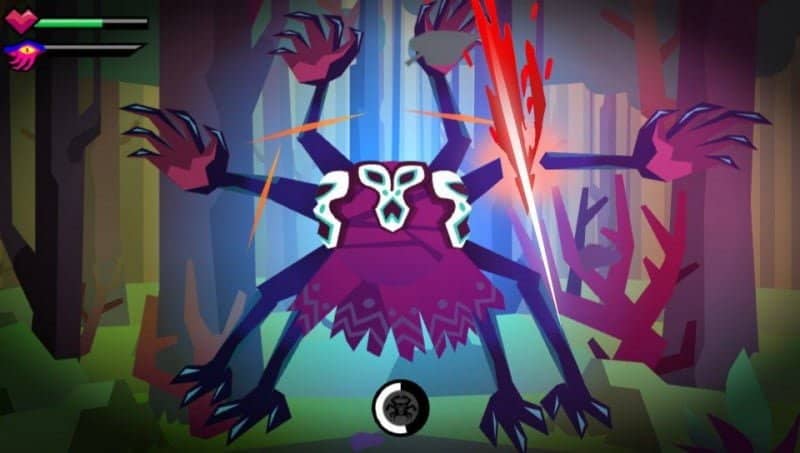 The soundtrack of Severed is composed by the Canadian experimental musical band Yamantaka//Sonic Titan. Watch the trailer below.

I played Severed only for a short time but I’m really hyped for it now. It looks beautiful. I hope people won’t ignore it because of the gesture-based combat.

Severed coming out in late 2015/(more likely) early 2016 in Europe and the United States for PS Vita.