Doom for PSVita in progress

After a week of work, a /talk user meetpatty announces he’s working on porting Doom to PS Vita and outlines the current situation. 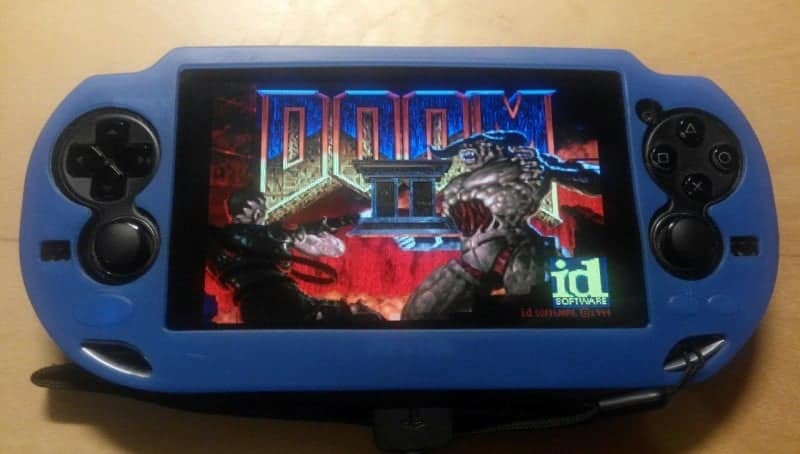 A month after the release of Rejuvenate, one of the most iconic video games, is finally running natively on PS Vita, as a port of Doom-PSP, being ported by meetpatty using vita2dlib.

Here’s what meetpatty says about the current state of Doom for Vita:

It is by no means stable/without bugs/playable but I am just happy to have it running at all. Most noticeably Wall textures are not being rendered correctly, some control issues and there is no sound yet but it’s a start!

So the release now serves only as a demonstration but it’s enough to make us excited, and I’m sure it’ll be able to do much more in the future. God job, meetpatty! 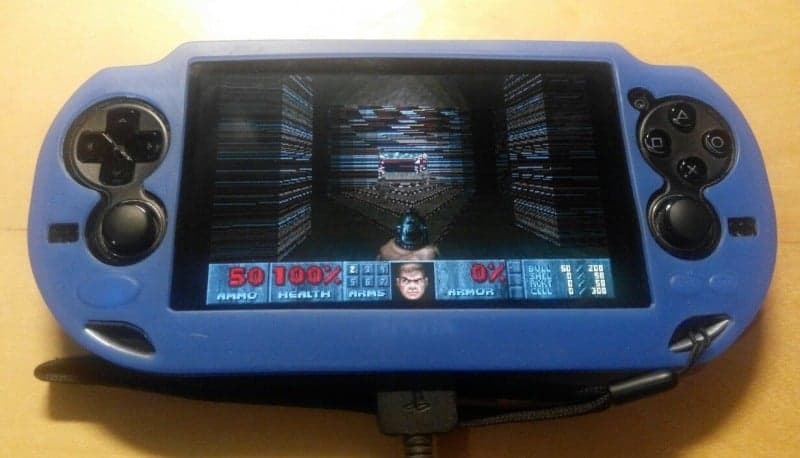 Here’s how to run Doom on PS Vita (all download links are below):

Update: Vita Doom by netrix is a whole different doom then the one made by meetpatty.

Here’s what netrix had to say:

I’ve had this sitting around for a while, but I’ve been busy with more important things. I don’t want to detract from meetpatty’s hard work, but it motivated me to release my port. I used the “DoomPSP-0.04 S.S. b5” PSP port. I plan on putting the source on GitHub for community contributions. Unfortunately, I will not be able to do feature requests or provide extensive support due to the lack of free time.

At last, here’s a comment of the former /talk mod fate6:

Wait Doom running natively on the Vita? Well it’s official! The Vita has been hacked! All we need now is a calculator .D